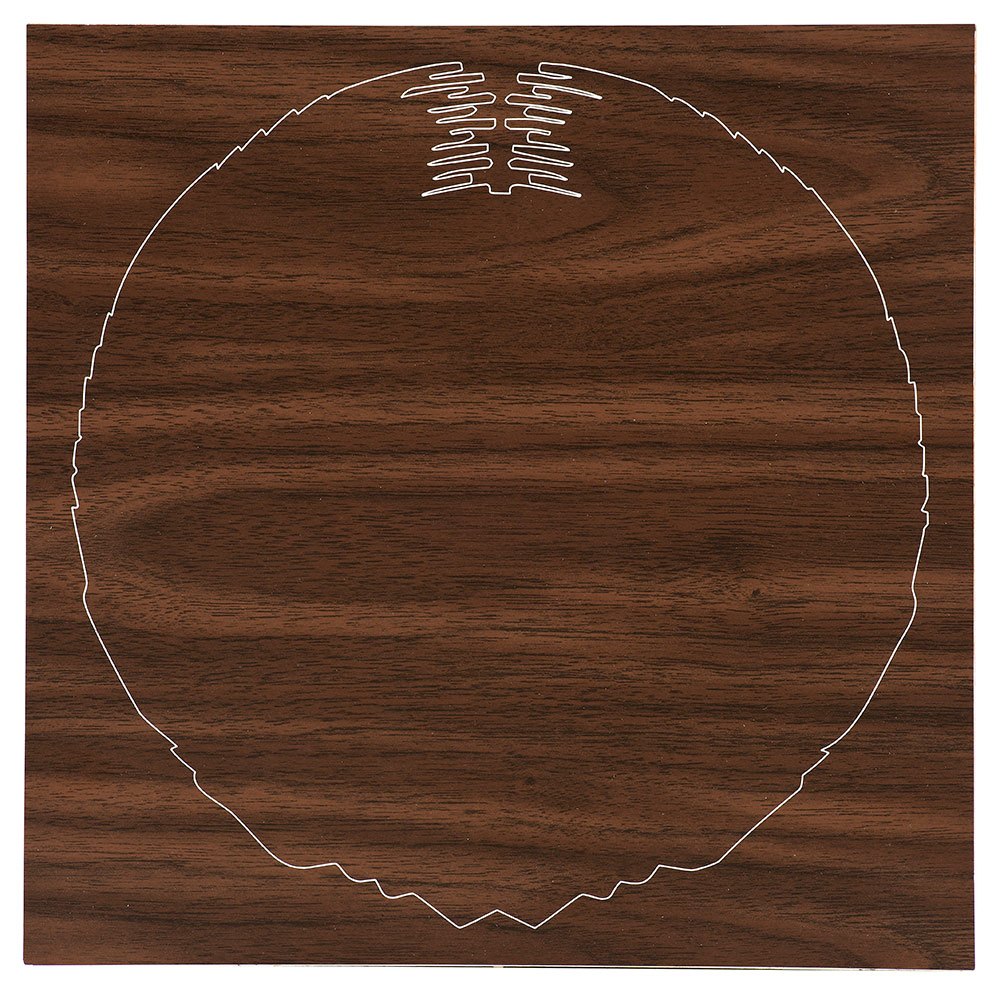 Asier Mendizábal was born in 1973 in Ordizia, a small Gipuzkoan town, later he studied Fine Arts at Euskal Herriko Unibertsitatea. He increased his knowledge by means of a postgraduate degree at London’s Byam Shaw School of Art. Since then, he will develop his work thanks to different scholarships and prizes, emphasizing his two years of residence at De Ateliers, Amsterdam.

Among the formalism and the conceptual object, he conceives proposals where join form, discourse, and ideology. The sculpture highlights mainly in his work, but he often works too through video, photograph, text, and different graphic materials. Through these languages, he examines the cultural and ideological tradition of art history and culture, as much as in a world sphere or in particular of the Basque Country. The artist revisits the monument concept under a critical view, evincing the tension established among scenes, codes, and symbols.

His career is full of exhibitions, where highlights his individual exhibition at MACBA in 2008, or like a participant in collective exhibitions at Guggenheim of Bilbao, at Sala Rekalde, at Bilbao too, at Museo Nacional Centro Reina Sofía of Madrid or at Biennial of Taipei.