Joan Miró explored figurative painting early on, inspired by the landscapes of Mont-roig del Camp. In 1918 he had his first solo exhibition at Galeries Dalmau in Barcelona, and two years later he left for Paris, where he soon came into contact with the avant-garde movements that would influence his work, such as Cubism and Fauvism. He refined his work technically and formally as it moved towards compositions of a surrealist nature, while always being distinguished by a unique and highly personal language featuring abstract and poetic components, showing interest for the earth and for everyday objects. The work Painting, made by Miró during his period in Paris, is true to the time spent there and is an example of his artistic propositions during that period. In 1940 Miró returned to Spain and chose to live in both Mont-roig del Camp and Palma de Mallorca, where in the 1950s a good friend, the architect Josep Lluís Sert, designed and built his final studio space. The participation of Miró in the Pavilion of the Spanish Republic in 1937 in Paris and the retrospective organised by MoMA in New York in 1941 contributed to his international recognition. 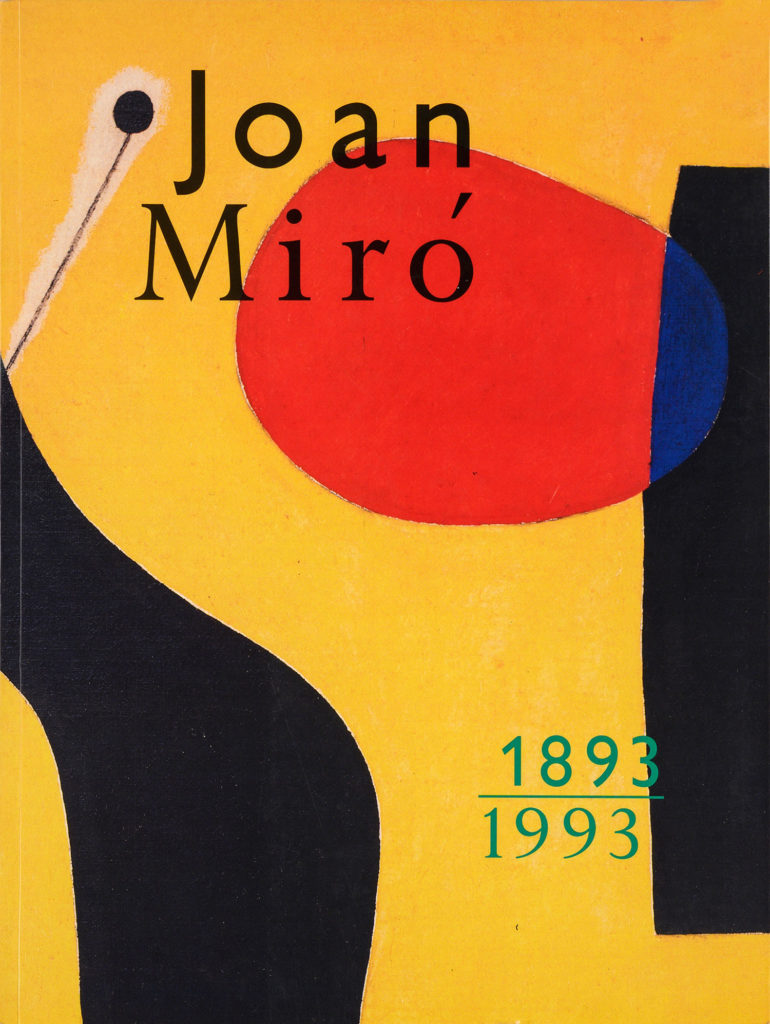