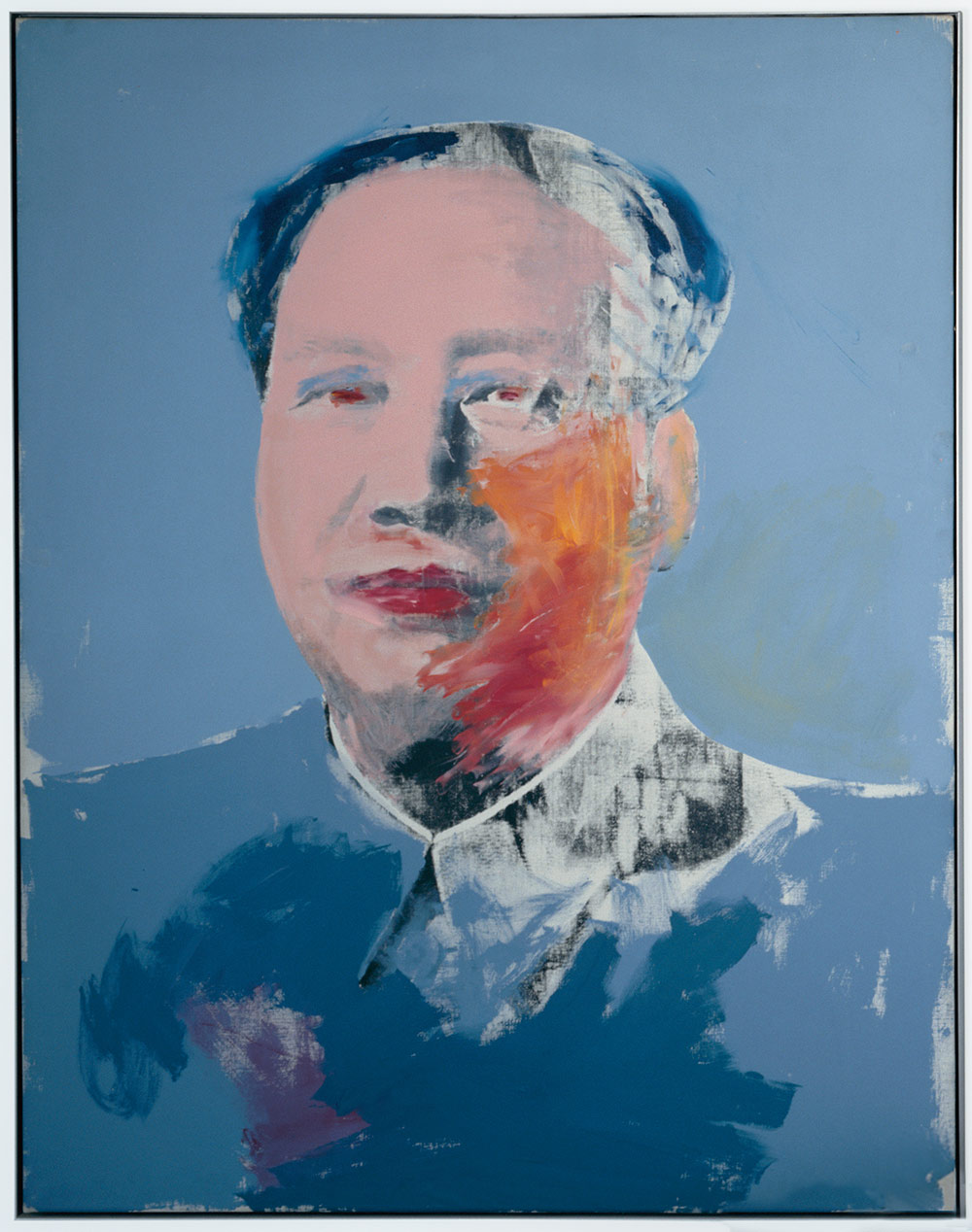 Andy Warhol is an essential figure in 20th century art. He studied illustration at Carnegie Mellon University and began a successful career as an advertising illustrator for magazines like Vogue, Harper’s Bazaar and The New Yorker. At the same time, he set about to explore painting, inspired by the world of cartoons and advertising. In 1963 he founded The Factory, a creative space where Warhol experimented with various techniques to produce his work in editions. The Factory attracted numerous celebrities and others with connections to the counterculture, including musicians, actors, directors and anonymous individuals from the marginal spheres of society. In New York, which was still celebrating the genius of Abstract Expressionists like Jackson Pollock and Willem de Kooning, the emergence of Pop Art as led by Warhol was a challenge to the codes of artistic sacralisation. His Brillo boxes and Campbell Soup images were appropriations of everyday objects conceived to rework their value in a new context of artistic exhibition. 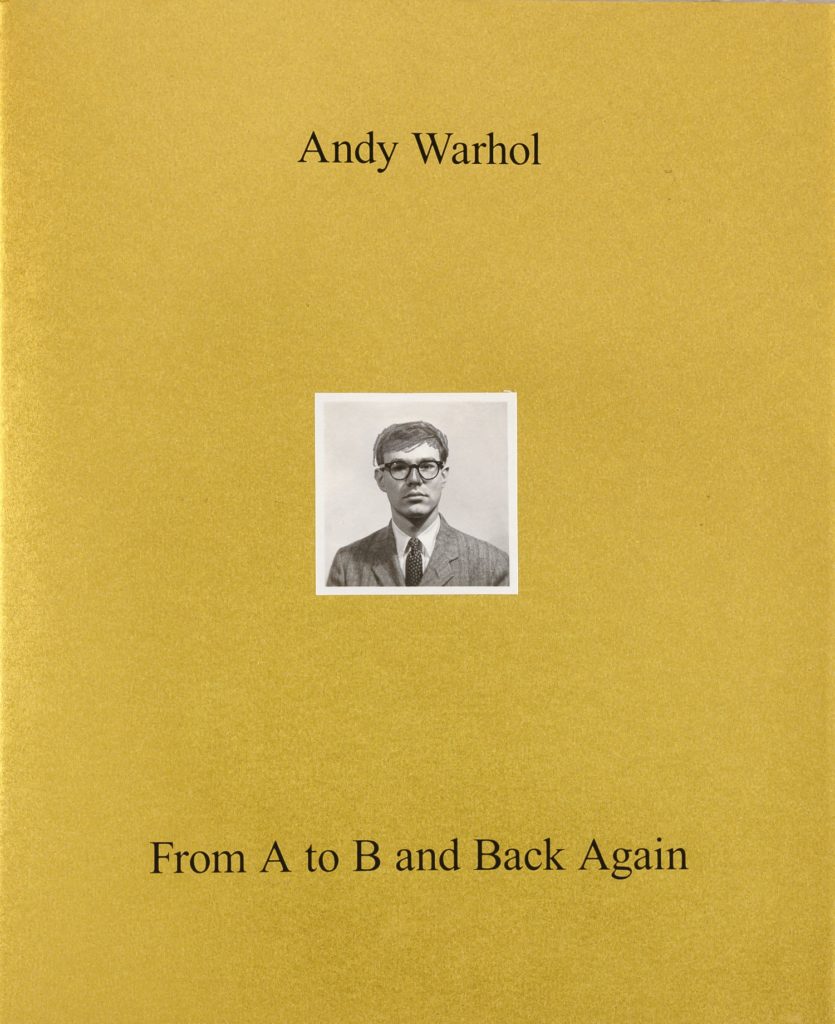