The exhibition Jordi Teixidor. The limits of painting, curated by Mariano Navarro, in direct collaboration with the artist, is not a retrospective exhibition, but rather an investigation into a series of aspects, physical, thematic and structural, characteristic and defining of his idea of art and painting.

Jordi Teixidor (Valencia, 1941) is, undoubtedly, one of the major figures in Spanish abstraction, a determining factor in the process of change that painting underwent in the 1970s, and with a highly coherent personal development that it has provided some of the strongest and most intense works of the decades of the eighties and nineties, and led, throughout the two decades of the twenty-first century, to a present as alive as aesthetically valid. 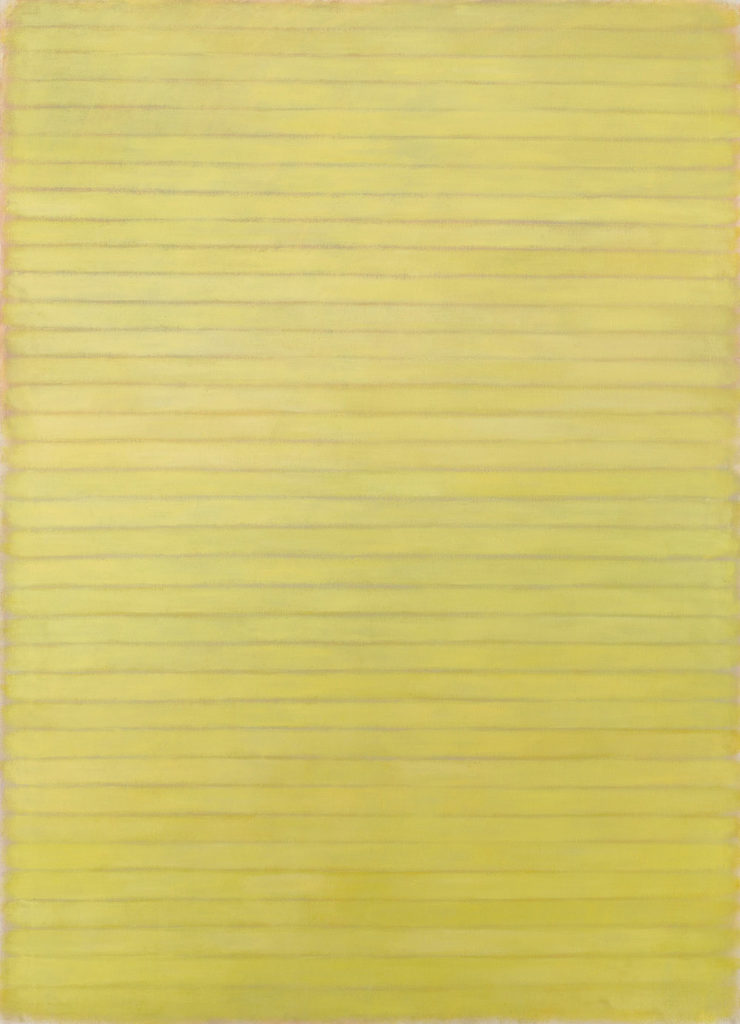