Violence is like a bullet that crosses the street at full speed, passing unnoticed among us; we cannot see it as long as the effects are not visible to the eyes, bodies and actions of those consumed by it. 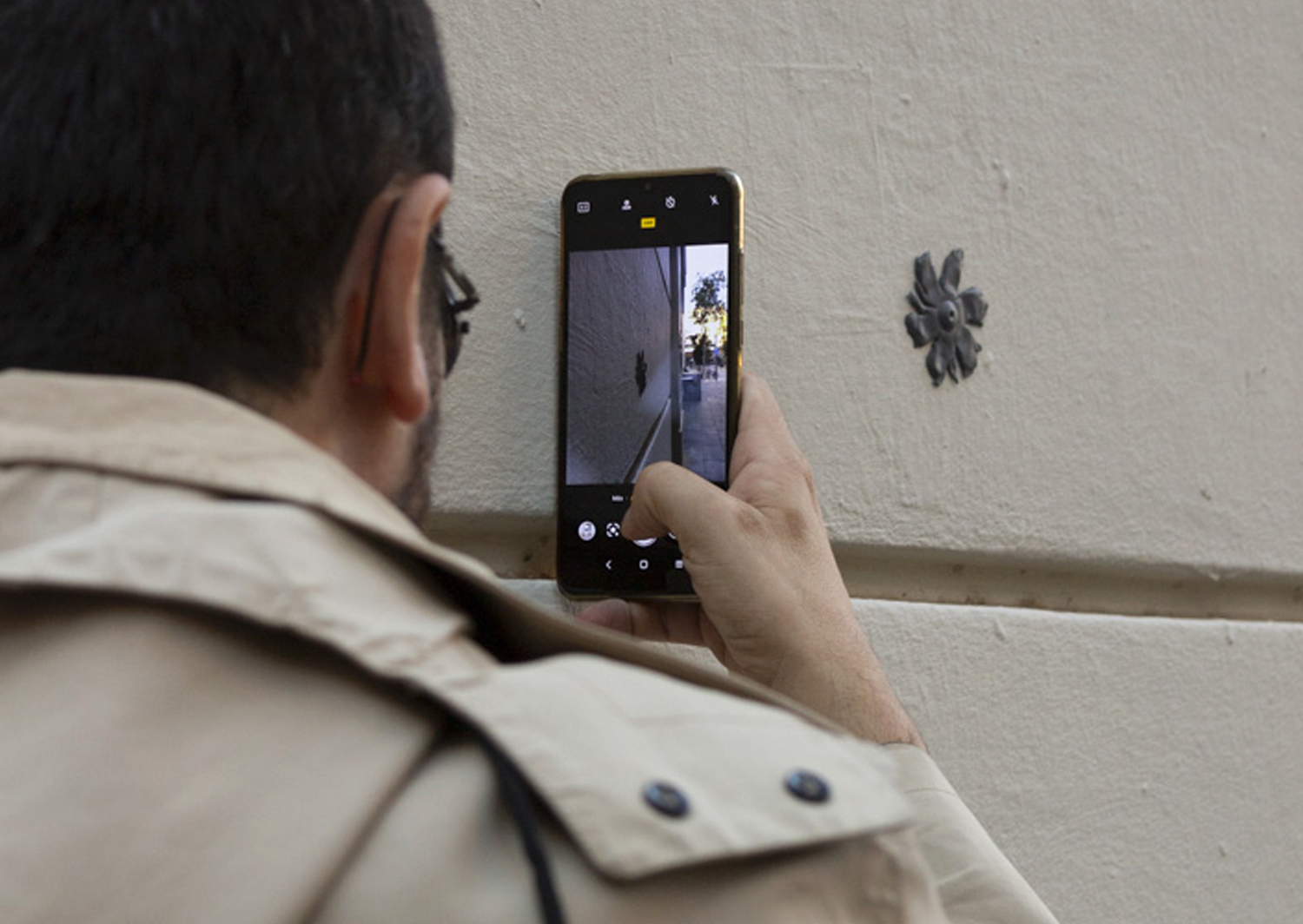 The Bullet Flower is an exercise that has as its starting point the phenomenon of gun violence in Barcelona, which was the most dramatic expression of the class conflicts that took place as the country’s industrial structure expanded and consolidated.

The intention is to provoke thought with a series of arguments that show the relationship between fear and image. The title alludes to the “bullet flower”, an exotic object of Anglo-Saxon culture, which is the product of ballistic tests. Bullet flowers are the result of the perfectly orthogonal impact of a bullet against a resisting surface. The force of the impact disfigures the bullet by opening it like a flower.

Sandwiched between the end of WW1 in 1918 (when Spain remained neutral), and the resulting coup d’etat of General Primo de Rivera in 1923, were five turbulent years, known as “the years of gun violence” in which, in Barcelona alone, 424 people died in the conflicts that arose between the employers’ unions who fought for the status quo, versus the workers’ unions fighting for better working conditions.

The spiral of violence was a result of a failed revolutionary general strike and the rise of Praetorianism (the excessive or abusive political influence of the military) with the appointment of General Anido as civil governor of Barcelona. Both sides resorted to individual action instead of collective political strategies to provoke social change. The employers, frightened by the ongoing Russian revolution and the CNT’s (National Confederation of Labor) recent successful Canadenca strike, hired veteran WW1 gunmen and local thugs to kill prominent trade unionists and workers. They were backed by the government and the police who used force and the legislation, such as the 1921 Llei de fugues (Fugitives Law) which allowed them to assassinate anarchists on the pretext of a false escape. The anarchists responded with attacks against businessmen, politicians, members of the clergy and forces of order. This spiral of violence finally came to a halt with General Miguel Primo de Rivera’s military coup d’etat, where he imposed himself as leader, with the approval of King Alfonso XIII.

As result of the first general worker’s strike against mechanization – which resulted in extended job loss and poverty – Josep Sol y Padrís, director of Joan Guell’s Vapor Vell, was shot dead by a delegation of workers in his office during heated negotiations.

The Vapor Güell owned by Joan Güell, was the first modern factory installed in Sants, when it was still an independent municipality. It entered service in 1846 during the industrial revolution and is considered the oldest steam industry preserved in Barcelona. It became popularly known as Vapor Vell when another steam industry was built in Sants, the La España Industrial factory, known as the Vapor Nou.

DISCOVER THE WORKS ONLINE THROUGH A ROUTE ON YOUR DEVICE
For more information on the other works of art participating in the exhibition, see Related exhibitions. 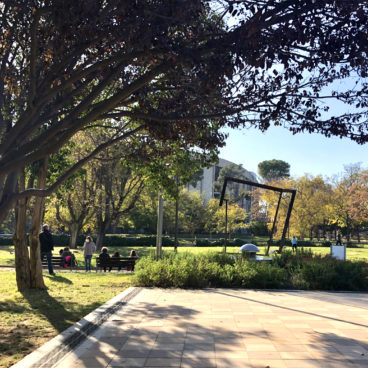 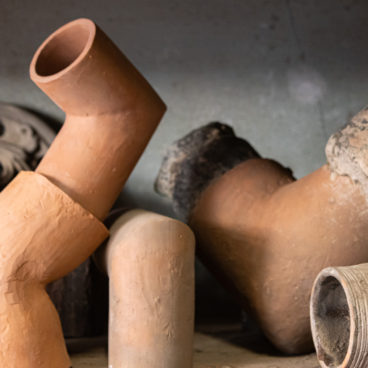 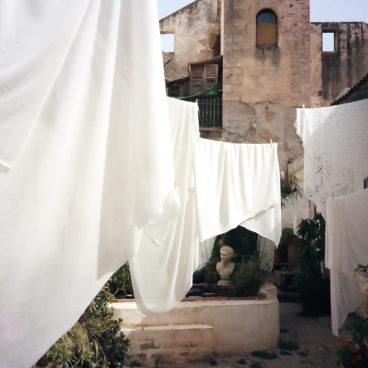 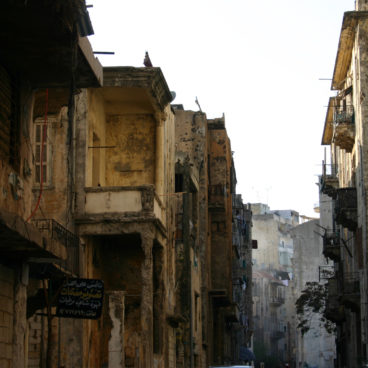 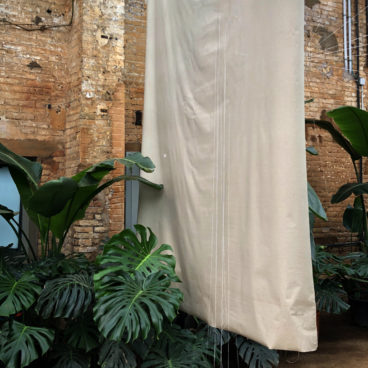 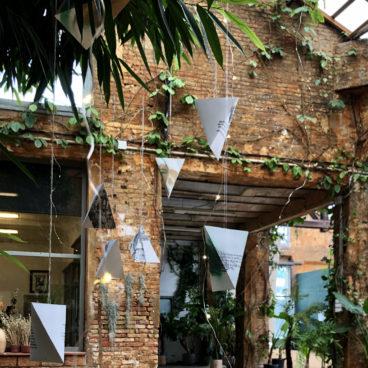 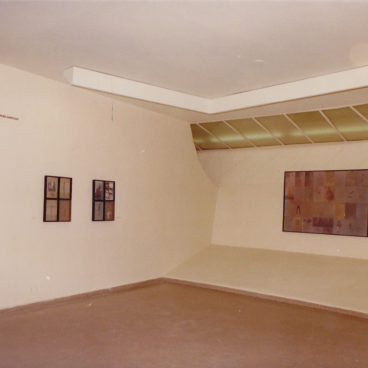