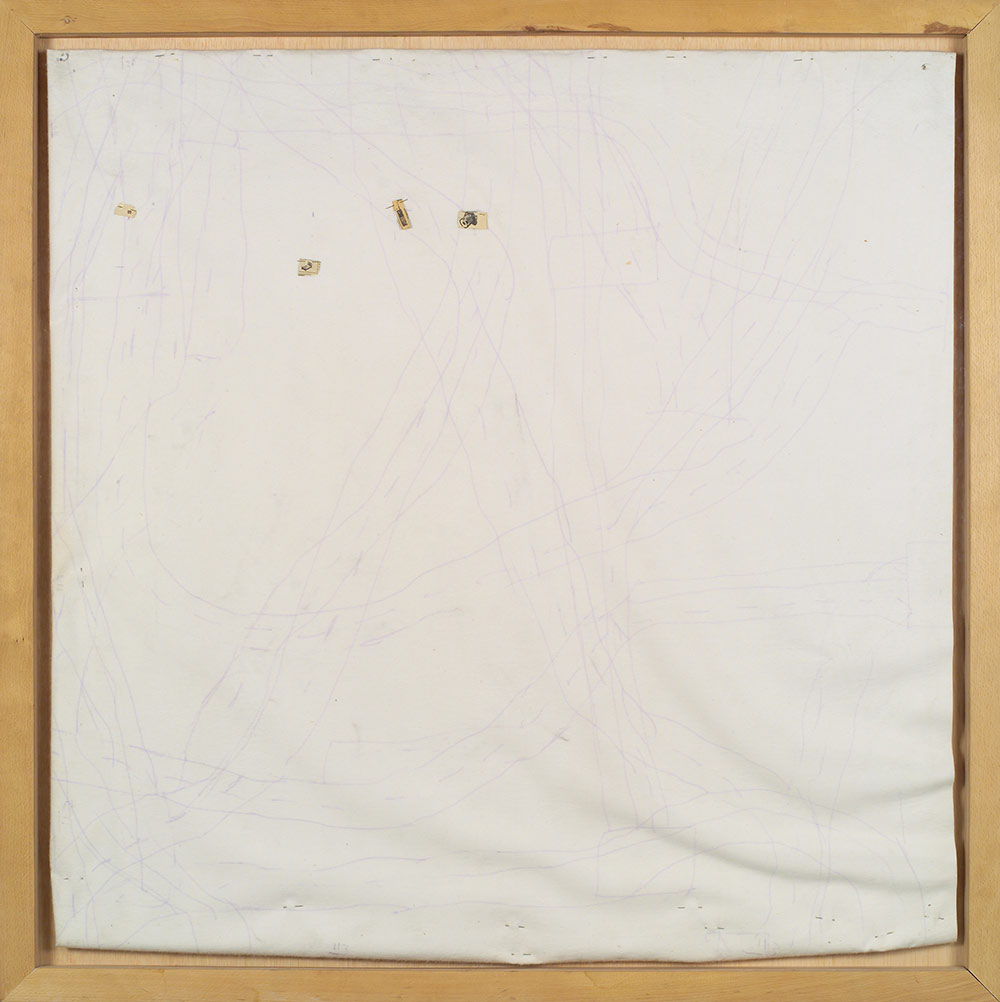 Jordi Colomer was born in Barcelona in 1962, where he studied design at Escola EINA, history of art at Universitat de Barcelona, and architecture at l’Escola Tècnica Superior d’Arquitectura de Barcelona (ETSAB). The knowledge of these three areas makes Colomer’s works become very transversal projects, focusing on the relationship between the human being and his environment, especially with the objects. In his beginnings, he shows interest in the space through the sculpture, the scenography, and the architectural elements. In this first stage, he lives in Paris between 1991 and 1995, where his influence of the architecture increases, but also the video starts to introduce his work. It evolves to pictorial structures, and Colomer investigates around the scenographical concept of the space, questioning the relationship between the architecture and space, frequently arbitrary.

Since 1996 photography and video are the principal elements of his work, often materialized in installations where we can see the objectivity of his previous work. Furthermore, it explores the dialogue established between the narrated fiction and the space where it is projected. A few years later, in 2001, his artistic topics are focused on the urban space and the interaction of the characters with it. He is currently considered one of the most prominent artists in the field of video installation in Spain..

He has exhibited all over the world, in places such as Jeu de Paume in France or MACBA in Spain, in addition to participating in the Biennale de Venezia and Manifesta (The European Biennial of Contemporary Art). 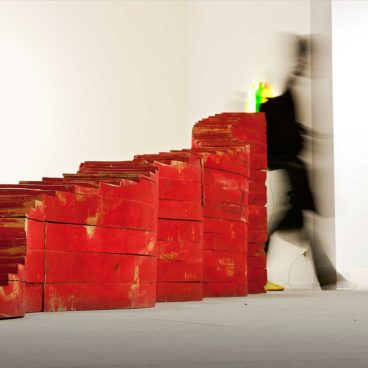 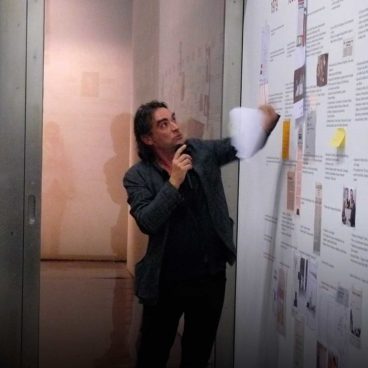 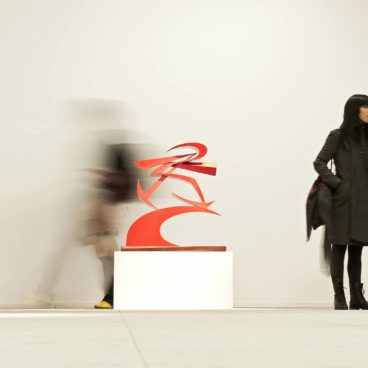