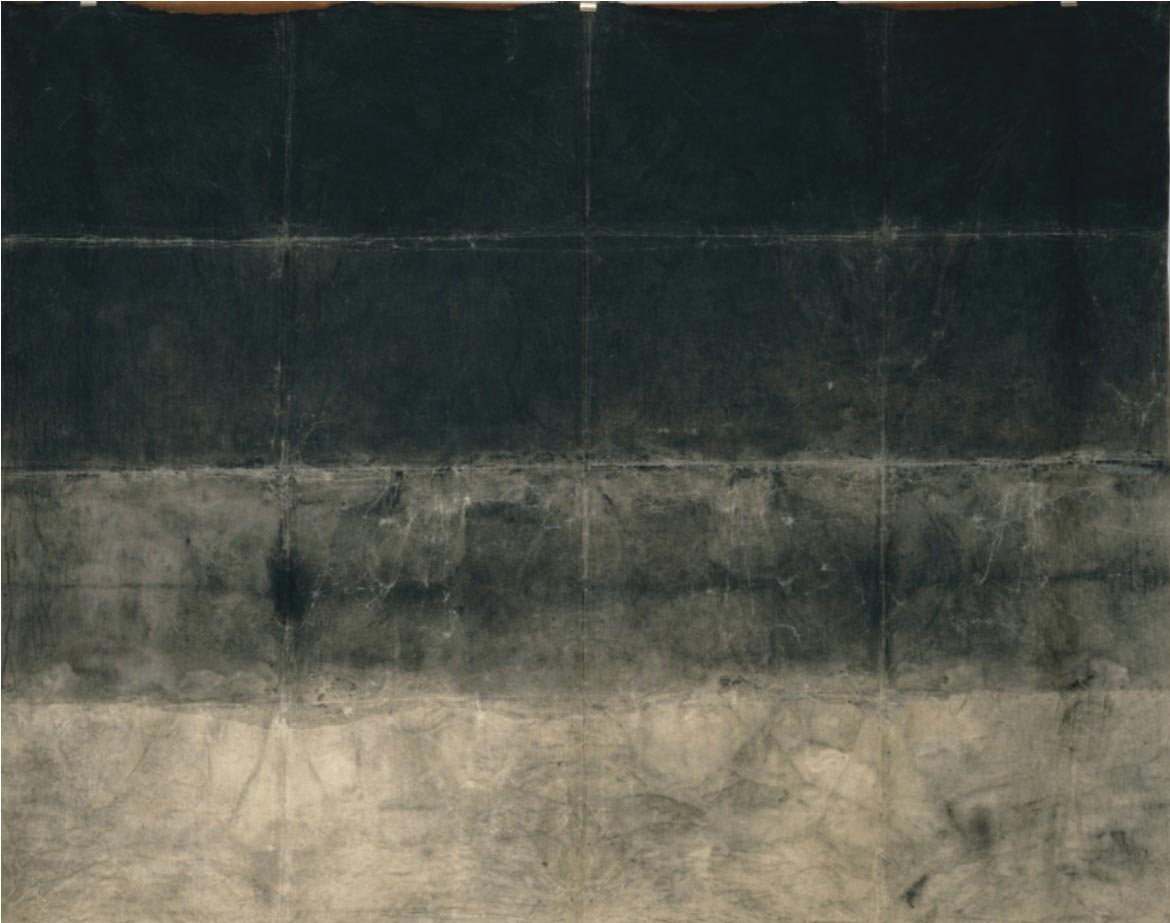 Eva Lootz was born in Vienna in 1940, where she graduated in film and TV directing, to later on widen her knowledge studying musicology, philosophy and visual arts. At the end of the sixties she moves to Madrid, where she begins her artistic career taking part in her first exhibitions. Ovidio gallery in Madrid hosts her first exhibition, and she participates in the first issue of the iconic Humo Magazine. Developing a mainly sculptural work, his beginnings dealt with the devaluation of matter before the idea through ephemeral materials such as cotton, earth or paraffin-coated seeds.

It is evident that Lootz’s work is highly marked by the interaction between matter and language. For this reason, it greatly affects the knowledge of the materials used and how they behave. Even so, and delving into the topics addressed, we find concepts as varied as transit, movement or travel, or freedom and femininity, as well as the passage of time and nature. For this reason, his work proposes us a continuous art, where each proposal envelops space and spectator through an intersensory gaze.

It should be noted that his works also pass through heterogeneous registers such as drawing, engraving, video or photography. Although his most characteristic work is developed through the sculptural installation.

With regard to its exhibition path, it has developed mainly in northern Europe, in spaces such as the Barbara Farber Gallery in the Netherlands, the Museum of Public Art in Sweden or the Kunsthallen Brandts Klaedefabrik in Denmark; and in Spain, spaces such as the Museo Nacional Centro de Arte Reina Sofía, the MACBA or the Centro de Artes Visuales Fundación Helga de Alvear. Her work can be found in the collections of most Spanish art centers, foundations and museums, totaling more than twenty. 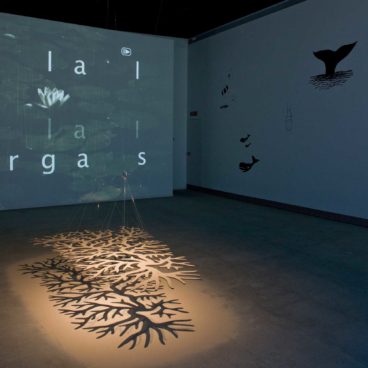 An exhibition that reflects on the importance of water in our lives and on the reprehensible use made of it.