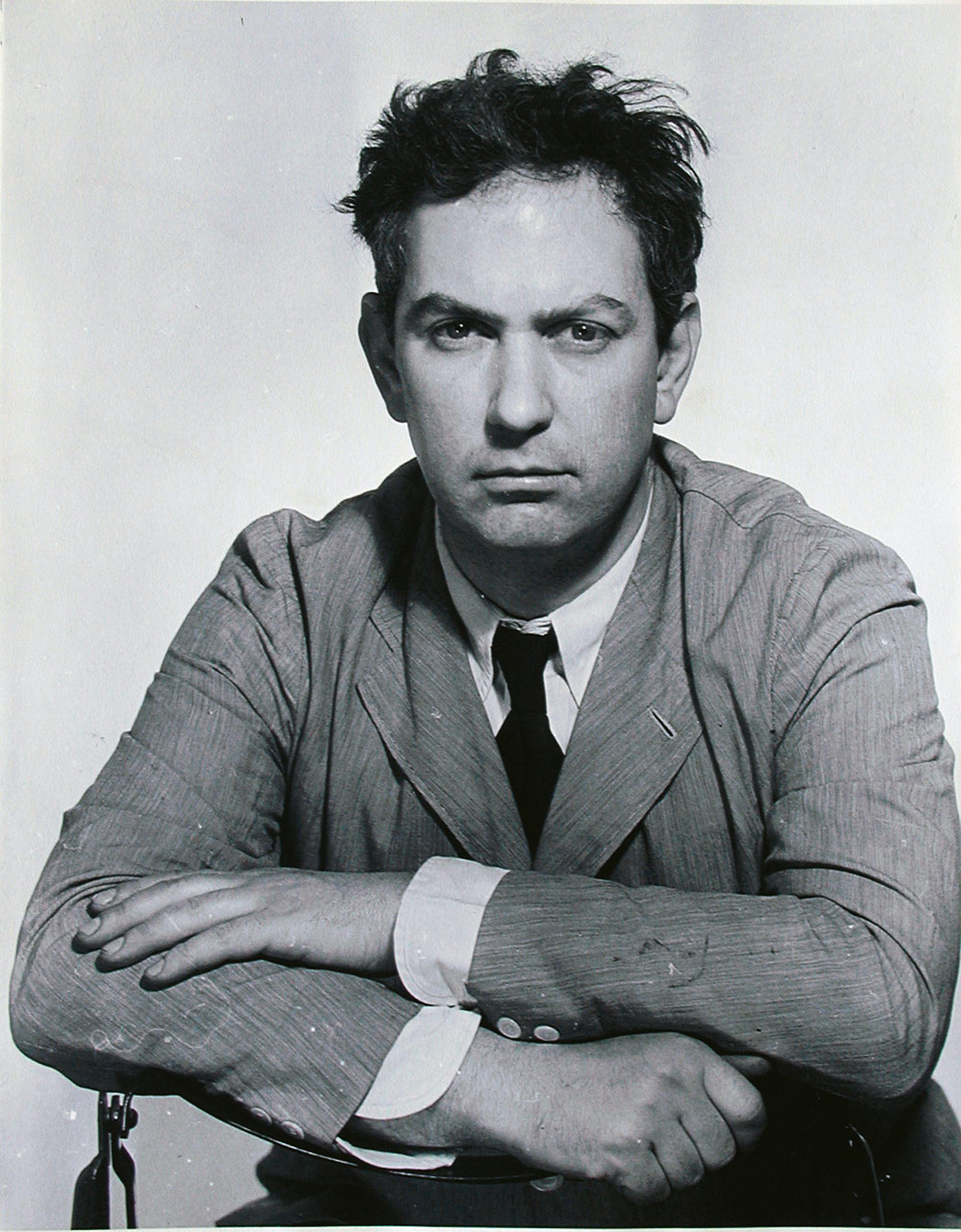 While during the early stages of his career Man Ray experimented with painting, influenced by avant-garde movements in Cubism and abstraction, he soon became interested in photography. In 1917 he founded the Dadaist group in New York together with French artists Marcel Duchamp and Francis Picabia, and began to experiment with techniques like the aerograph, which is applied over various surfaces. With Duchamp he organised the Société Anonyme with the goal of promoting the avant-garde, and in 1921 he followed his friend to Paris, where he continued to delve into the field of photography. This was when Man Ray worked on his rayographs, which were photographs done without a camera, with light sent directly onto photographic paper. The artist’s enormous curiosity led him to work with other media, such as cinema, while in 1925 he was one of the founders of the surrealist movement, participating in its inaugural exhibition at Galerie Pierre in Paris. Man Ray did portraits of some of the most influential and relevant exponents of avant-culture in Paris, such as Joan Miró, Salvador Dalí, Pablo Picasso and Alexander Calder, amongst others. These photographs testify to the cultural effervescence of the time and the bonds that united so many of these artists.