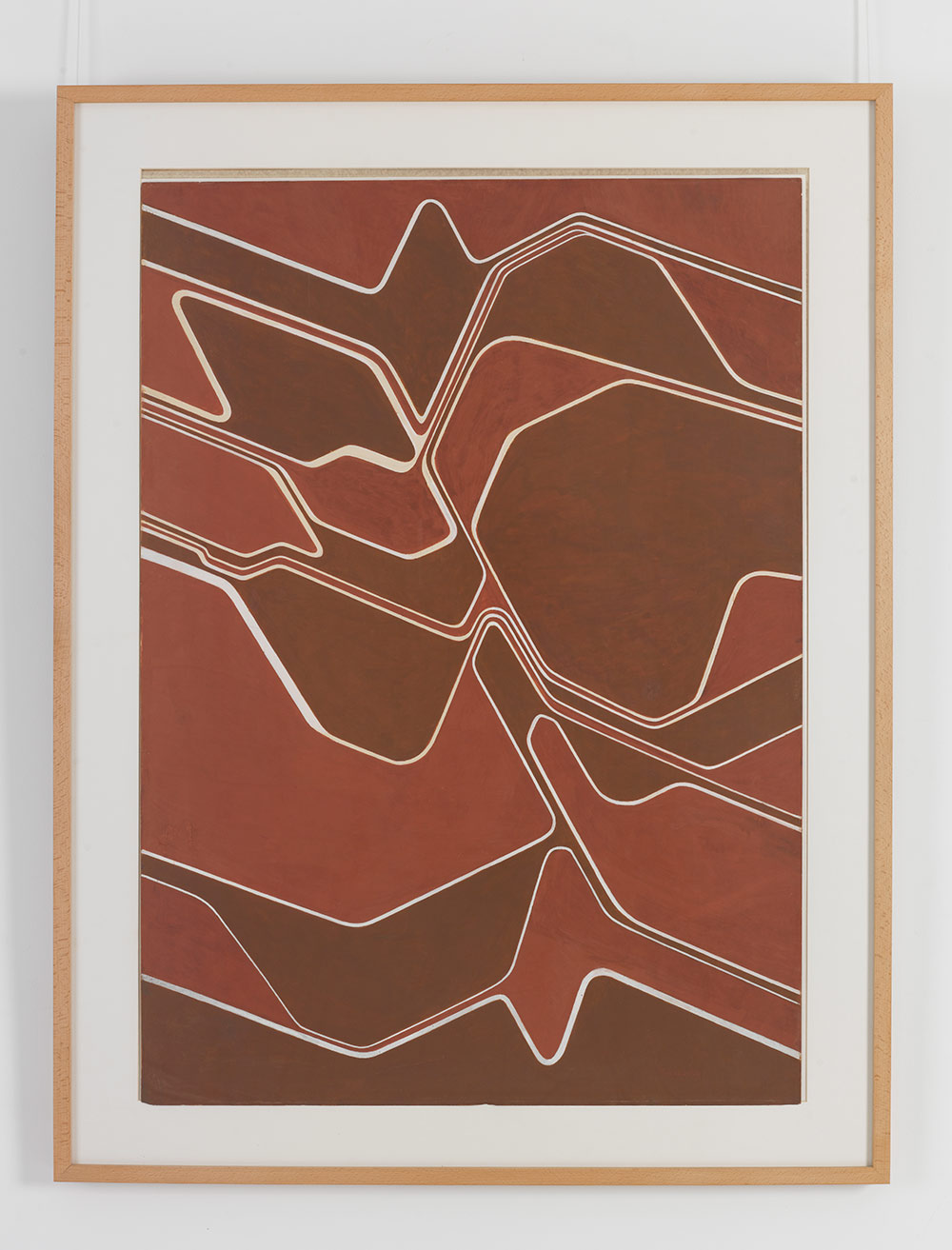 «In a certain way I am an astronomer of art».

Pablo Palazuelo was one of the leading figures of Spanish art in the second half of the 20th century. He studied architecture, although after 1939 he chose to dedicate himself exclusively to art. During the 1950s and 1960s he travelled to Paris, where he forged close and enduring bonds with the Galerie Maeght, one of the most important of the time. His work stands out for his heterodox and highly personal take on geometric abstraction, which is related to tendencies in esoteric thought and Oriental philosophy, as well as with mathematics, physics and scientific thought. In Coro II [Choir 2] we see one of his ongoing areas of interest: to go beyond the combination of basic forms in geometry, such as the square, the circle or the triangle, in moving towards freer, more organic lines which are not about creating new forms but revealing those that are pre-existent in nature. In Spain his work was recognised late, although he would ultimately receive major prizes, such as the Spanish National Award for Visual Arts (1999) and the Velazquez Visual Arts Award (2004). 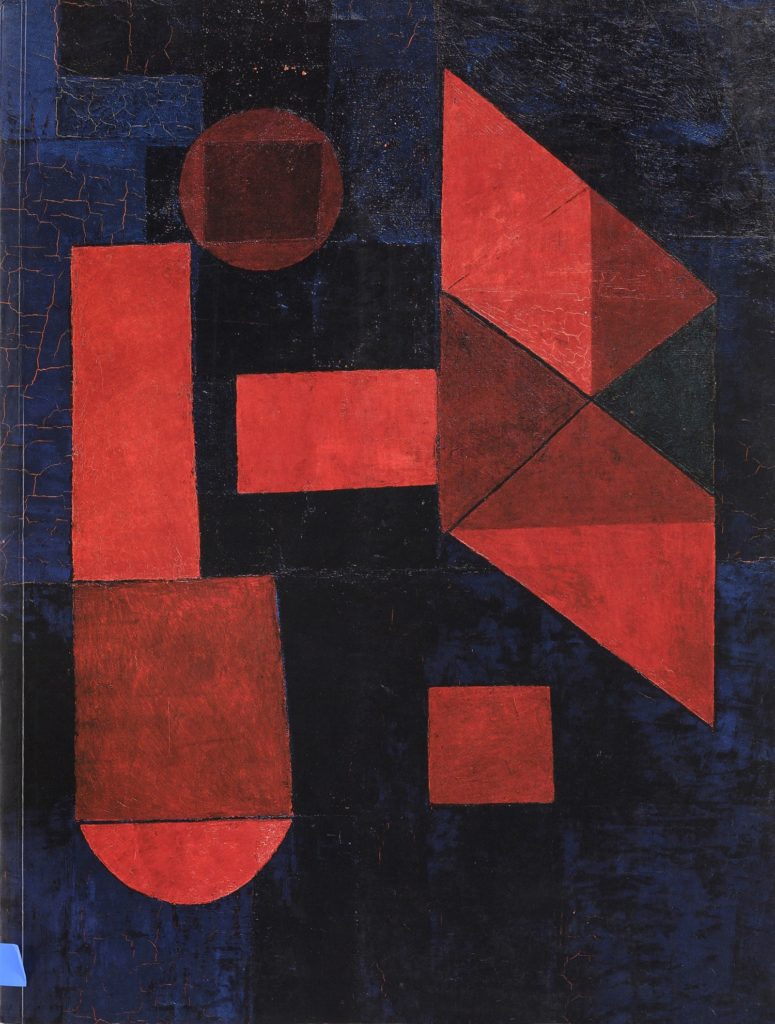