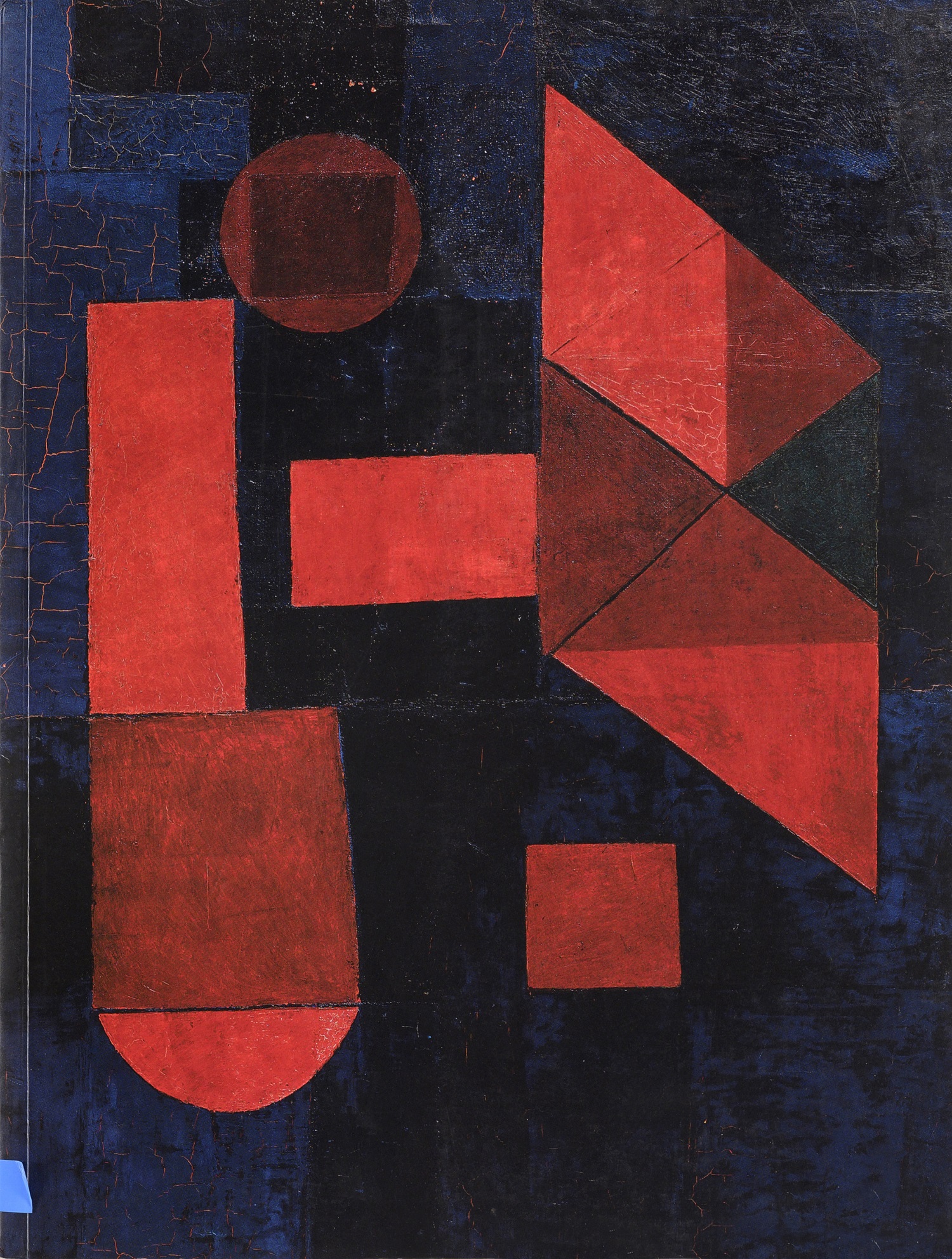 In June 2010, coinciding with the 62nd anniversary of Pablo Palazuelo’s departure for Paris, the Fundación Juan March, together with the Fundación-Museo Jorge Oteiza, presented an exhibition that dealt with the almost 20 years Palazuelo spent in the French capital and which would be essential in his work since during this period he would adopt the abstract and geometric language present in his later production. The catalogue includes the hundred works, many unpublished, shown in the exhibition, passages by the curator, Alfonso de la Torre, and poems by the artist that filled many of the pages of his sketchbooks. 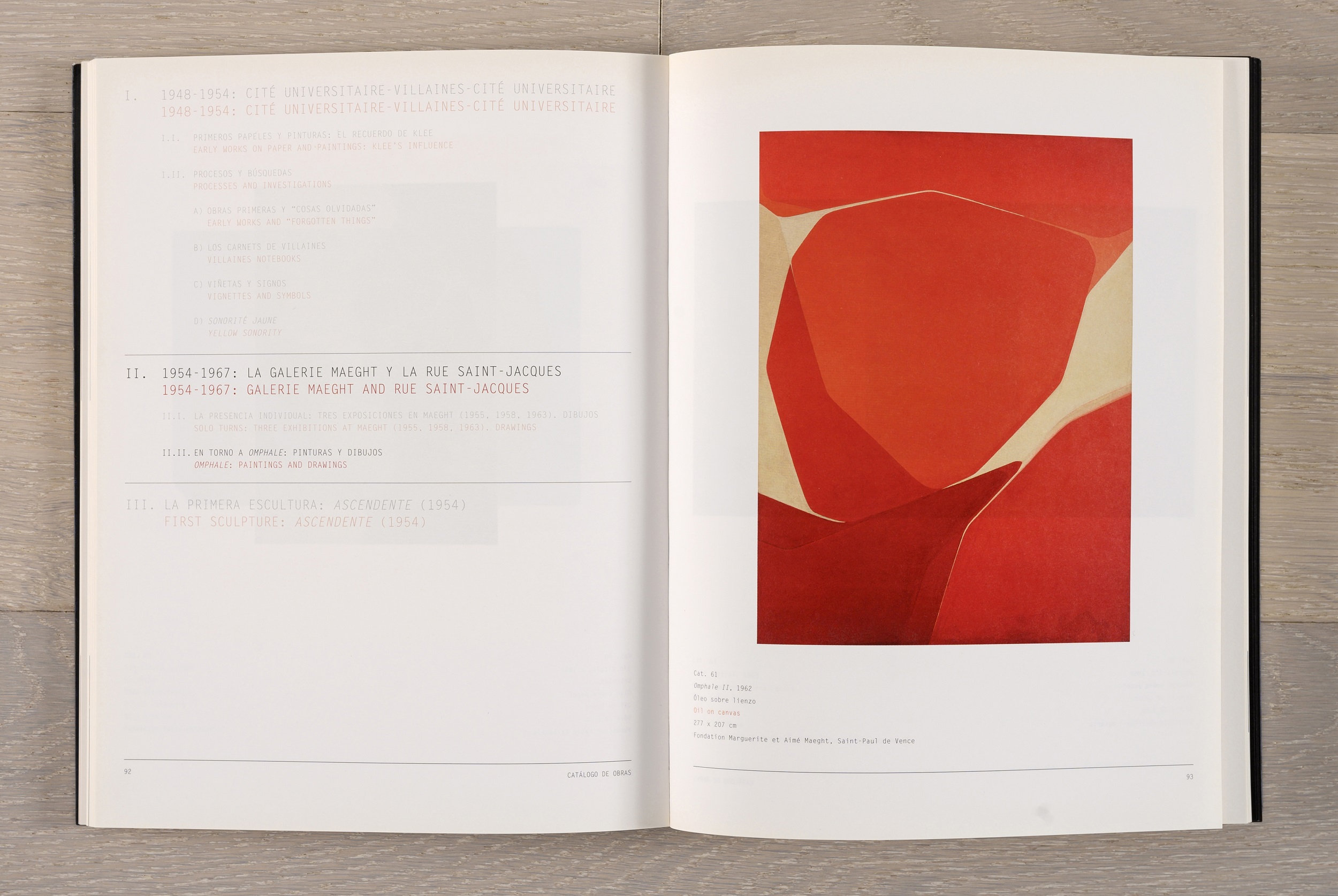 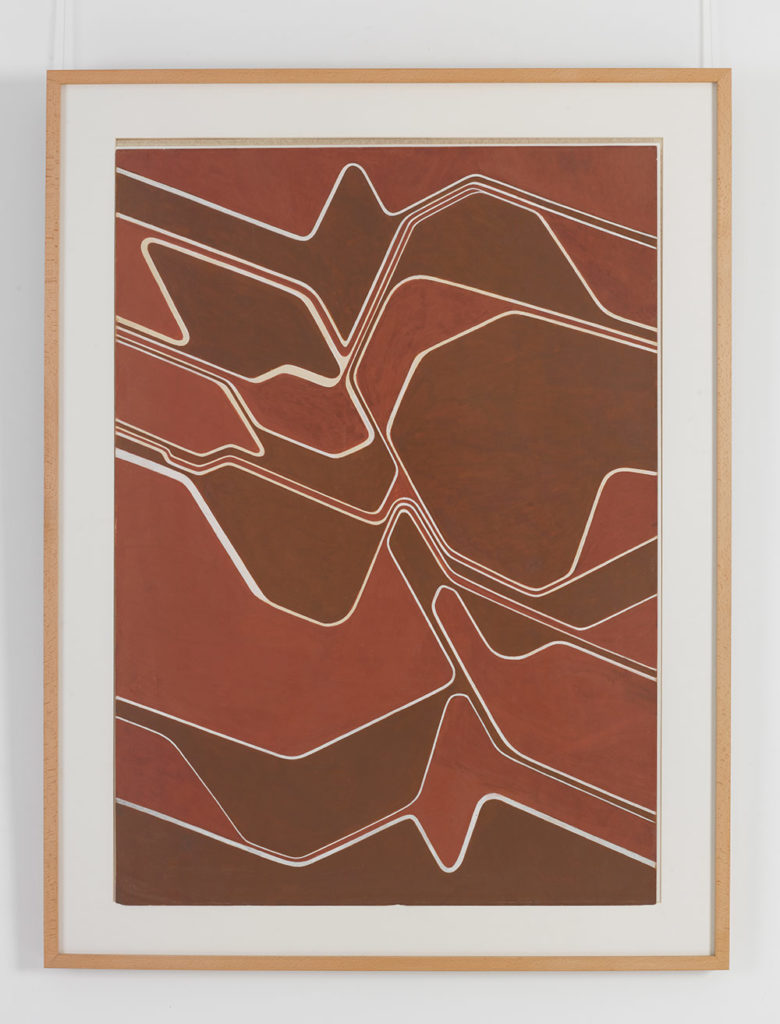