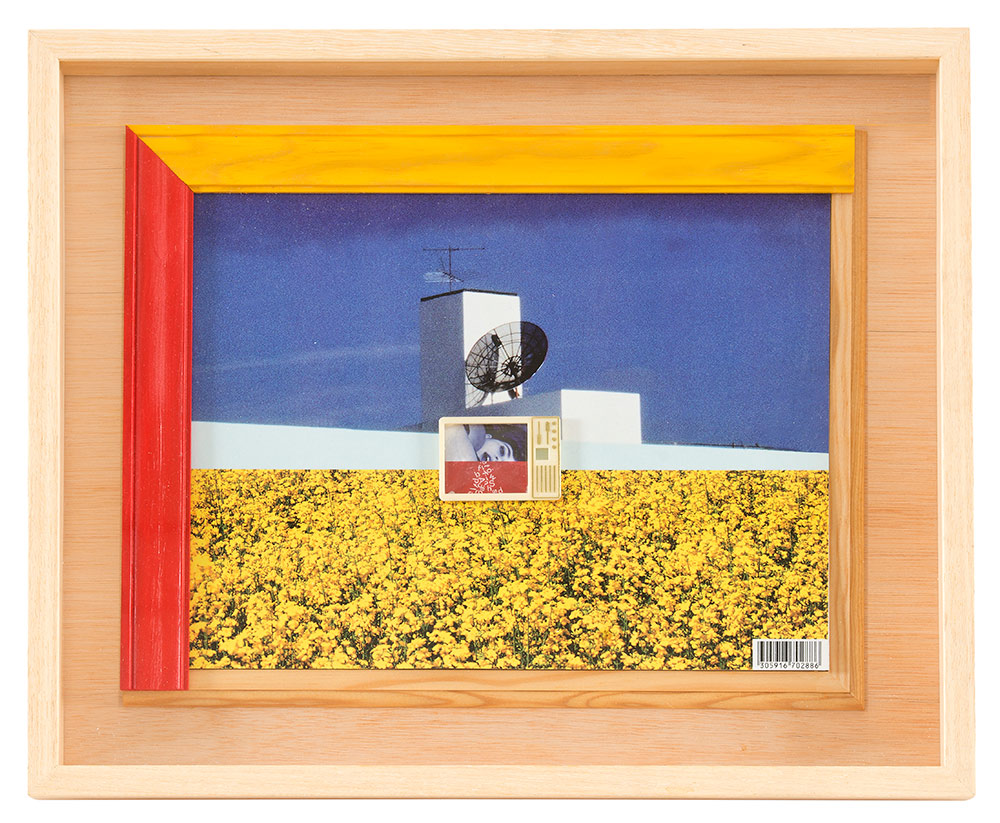 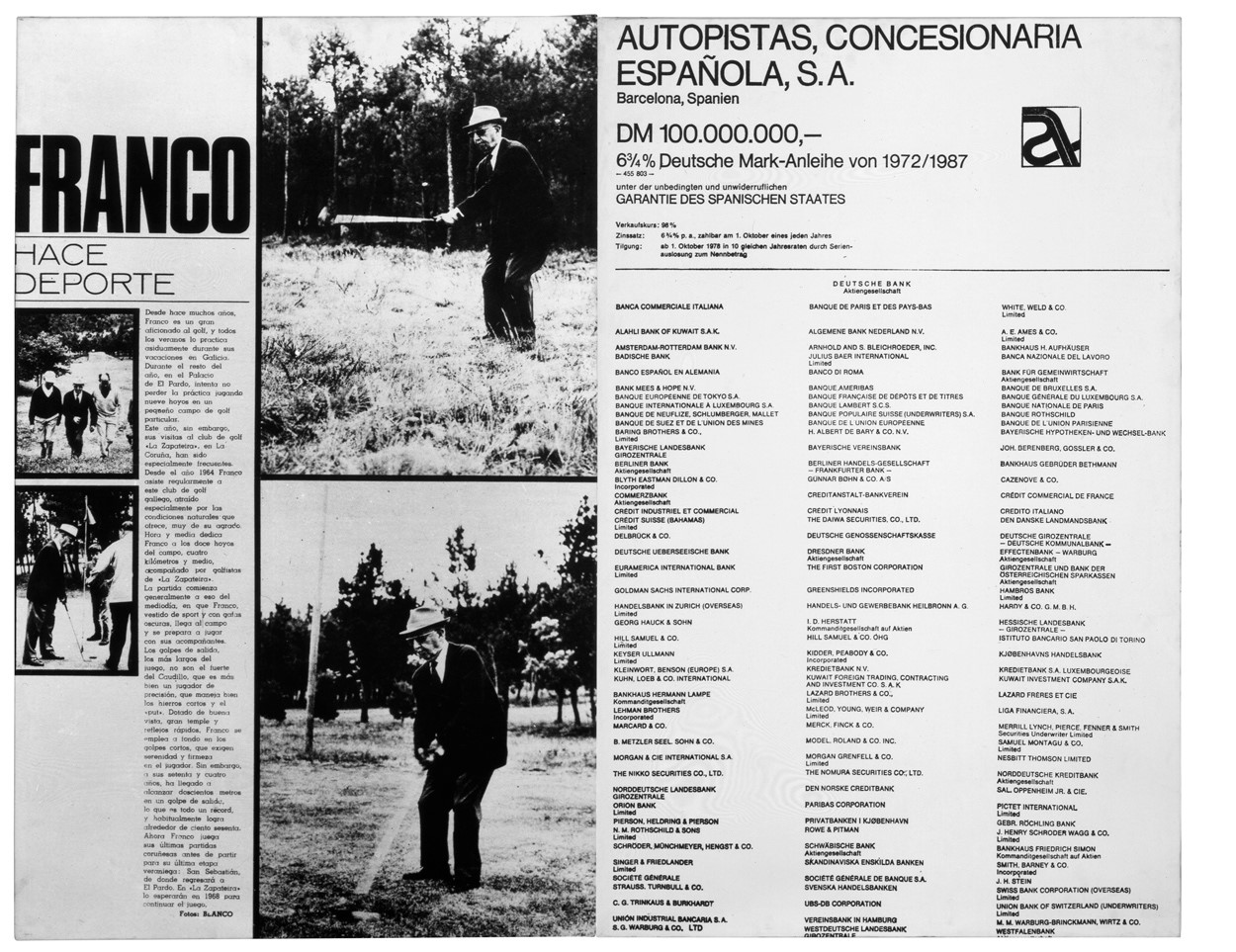 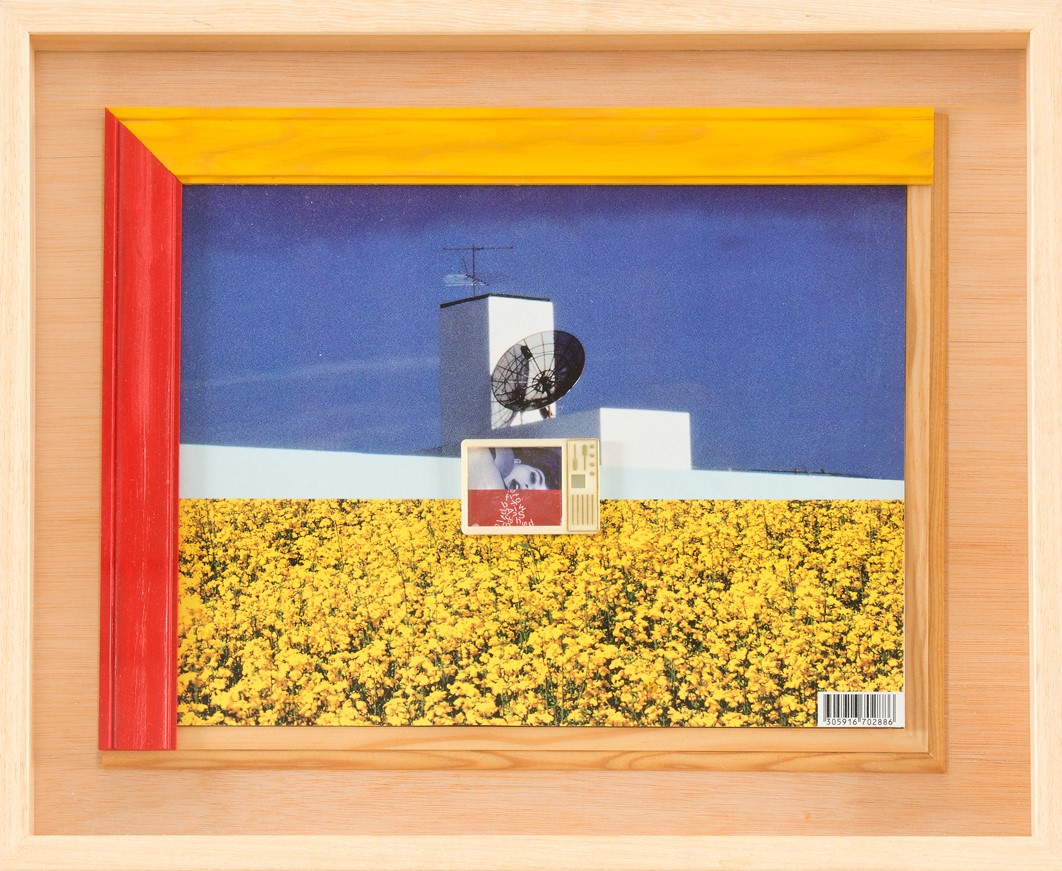 After studying at the Massana School in Barcelona, ​​Joan Rabascall received a scholarship to study at the École nationale supérieure des Beaux-arts in Paris, the city where he has lived and worked since 1962. There he met Antoni Miralda and the rest of the so-called Catalan group of Paris, participating in their ceremonial actions. In turn, he will come into contact with the critics Pierre Restany and Lawrence Alloway, linked to the Noveaux Réalistes and British pop art, respectively. In this sense, his work is part of the outbreak of the critical spirit of the sixties in Europe, against the consumer society and the effects of the new mass media. Rabascall will begin practicing collage and, later, photomontage and photographic emulsion on canvas to create his critical pieces, loaded with irony. Through the selection and association of images and texts from the mass media themselves, he manages to divert and subvert the messages that are present, denouncing both the stereotypes they create (regarding women, for example) and the role they take in manipulating and misleading the population. The series that, from a distance, he made on the last years of the Franco dictatorship stands out: Spain is different, where he highlights the contrast between the will to promote tourism and the decadent reality of the country. Starting in the eighties, he began sculpture and installation with Monuments on television, an element that, in fact, is present throughout his work.

The Fundació Suñol dedicated an individual exhibition to him, Camins encontrats. Joan Rabascall. Works: 1975 and 2012, by Enric Franch, who delved into his career from the contrast of two pieces. 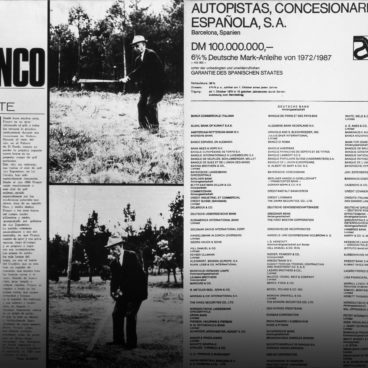 Two works by Joan Rabascall made in distant moments in time dialogue with each other.