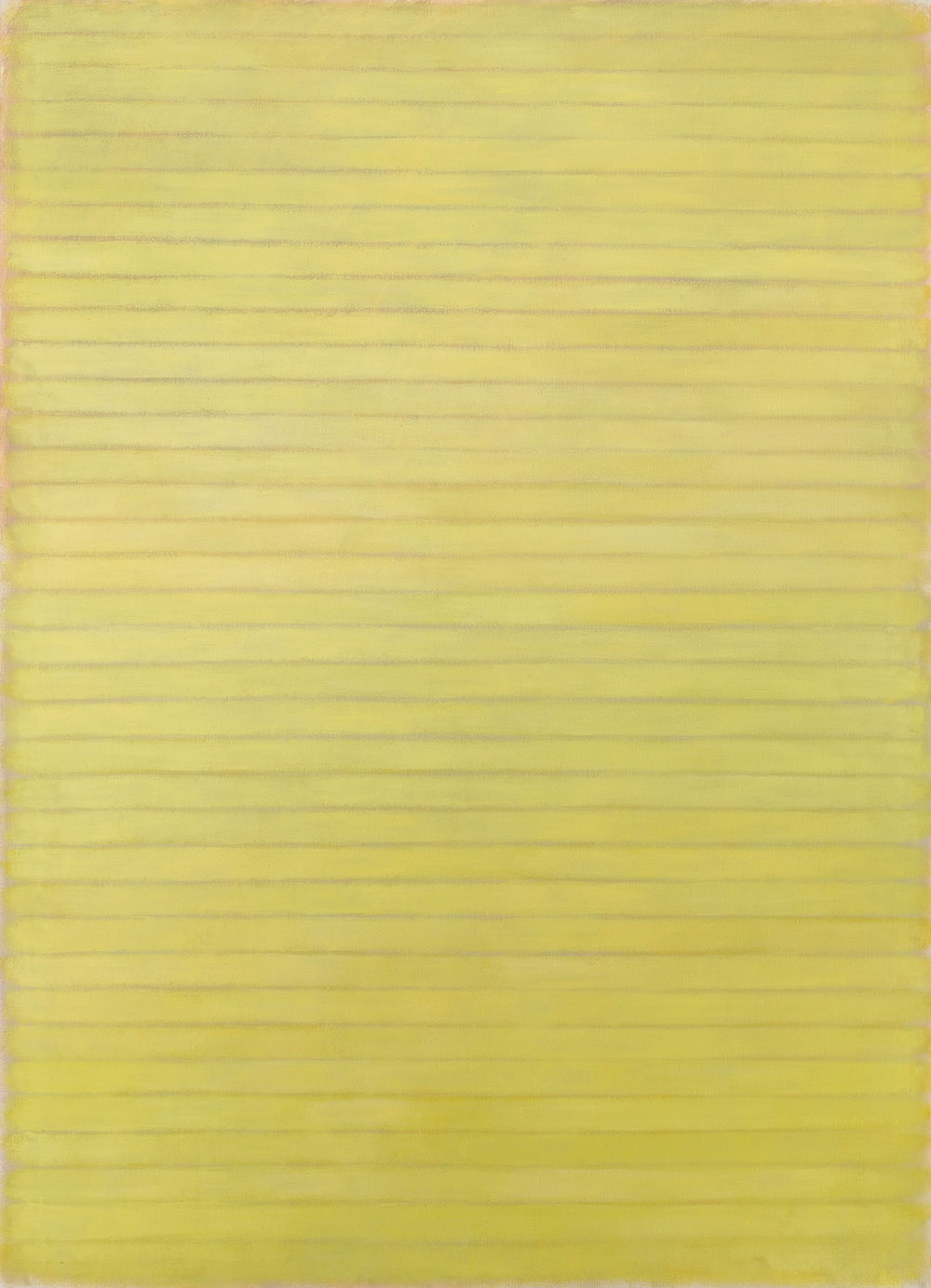 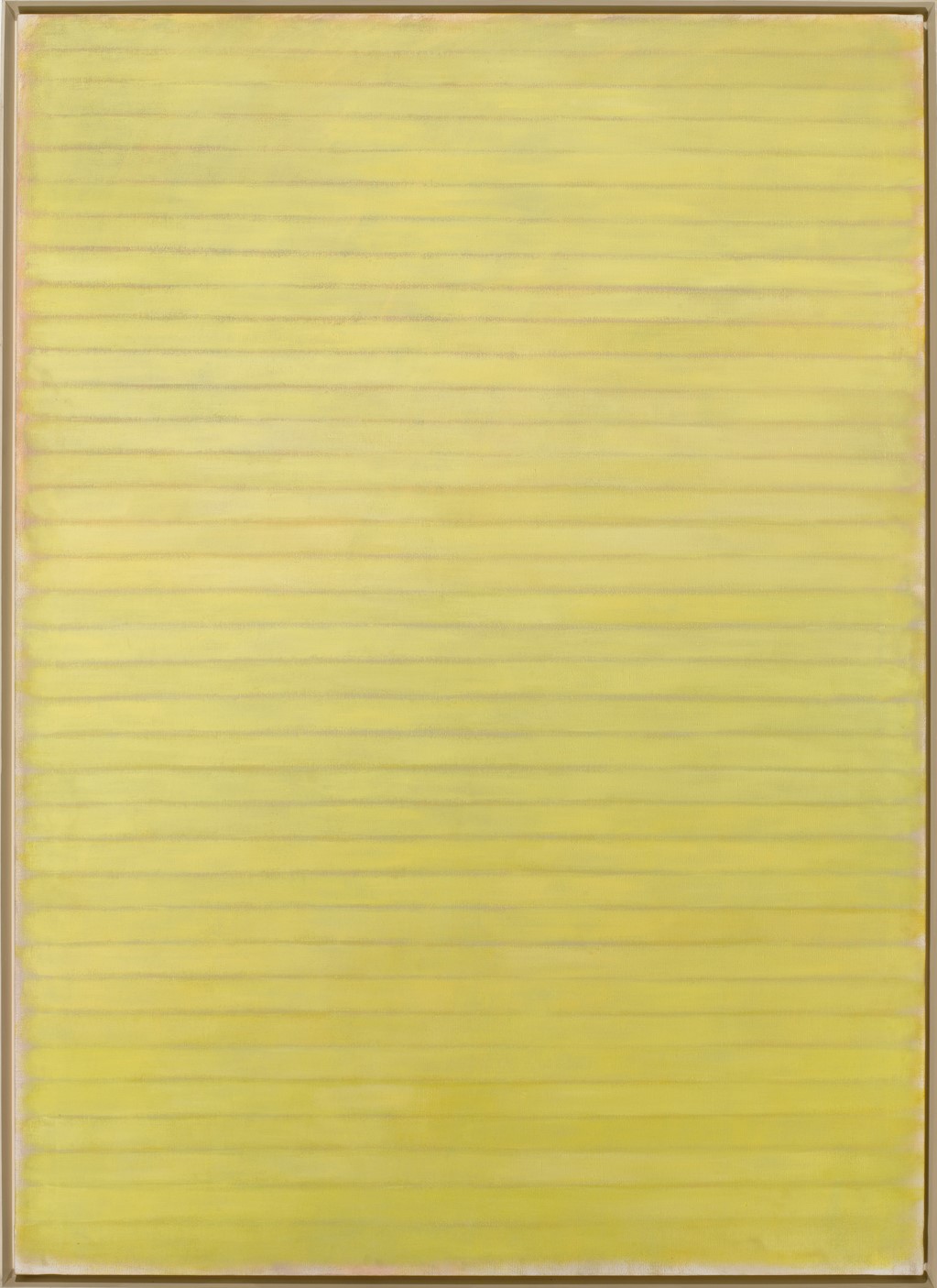 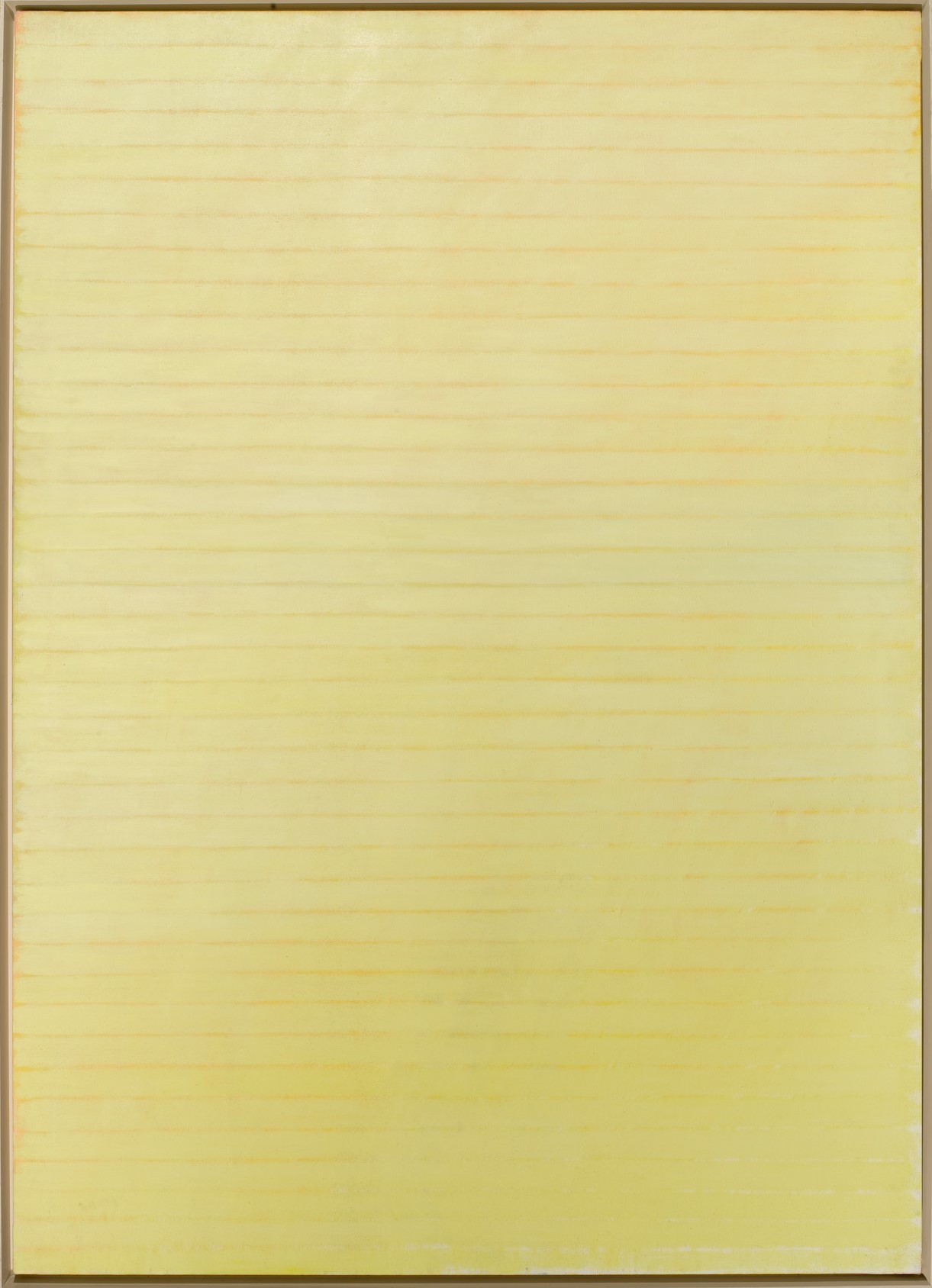 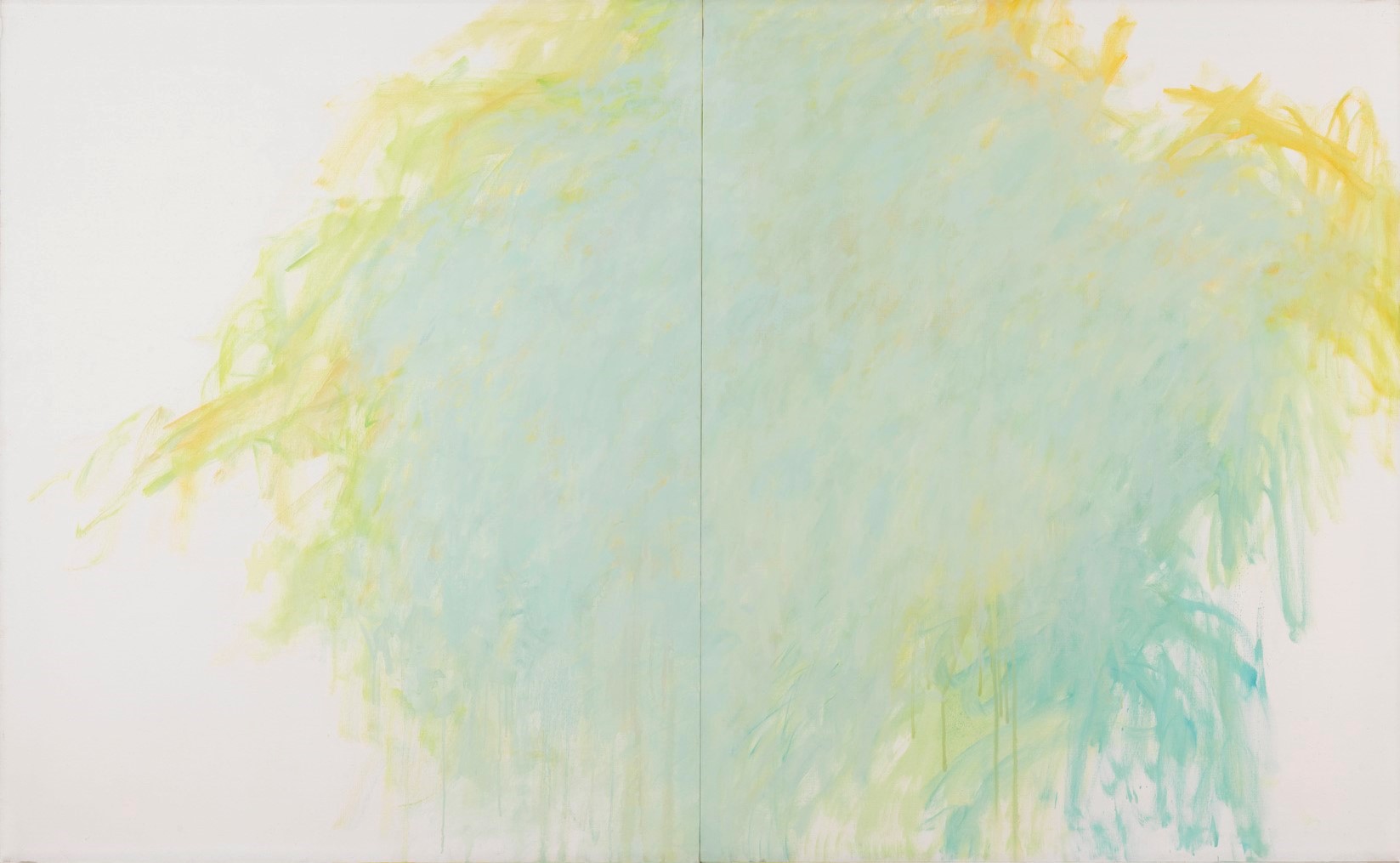 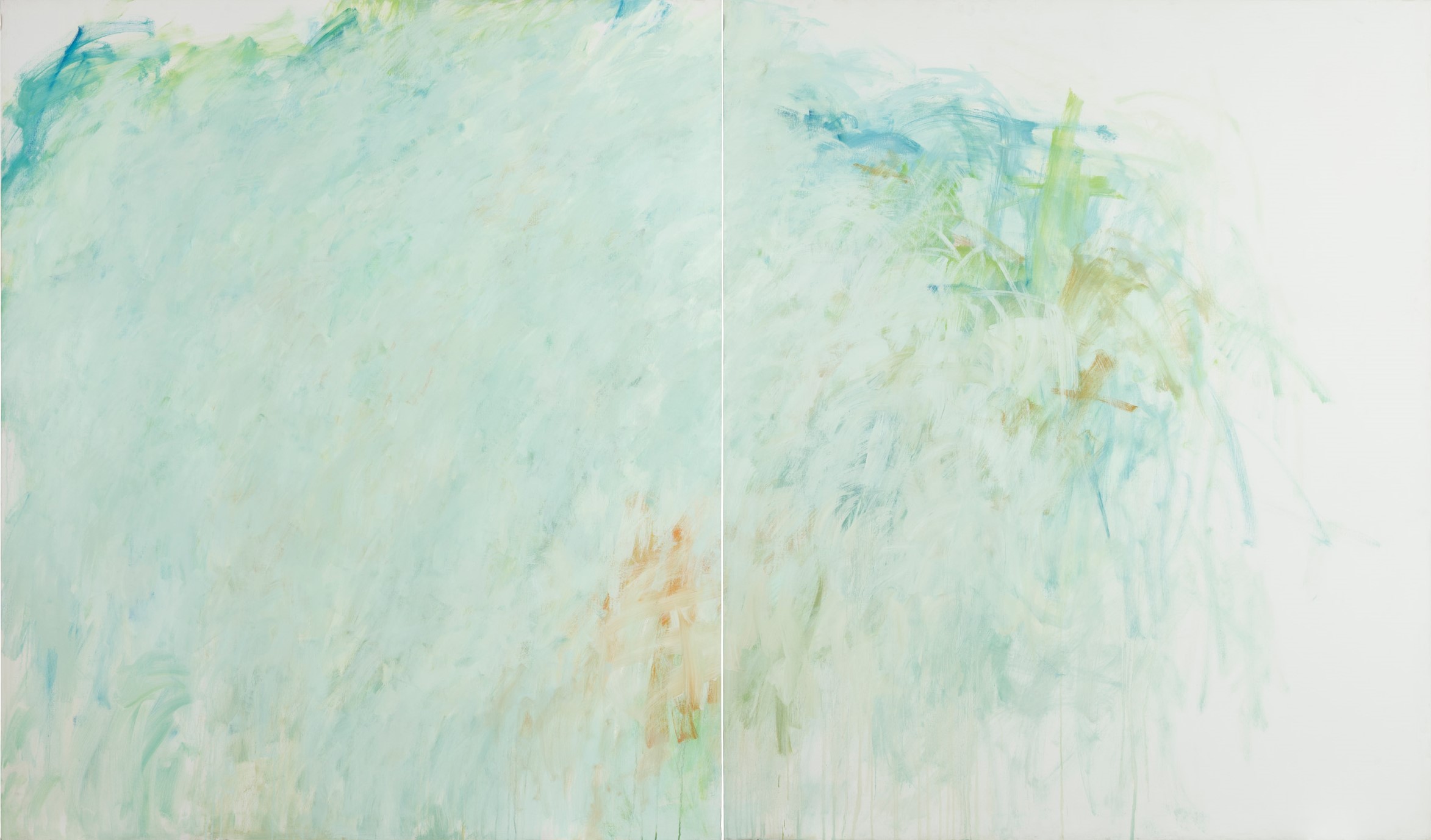 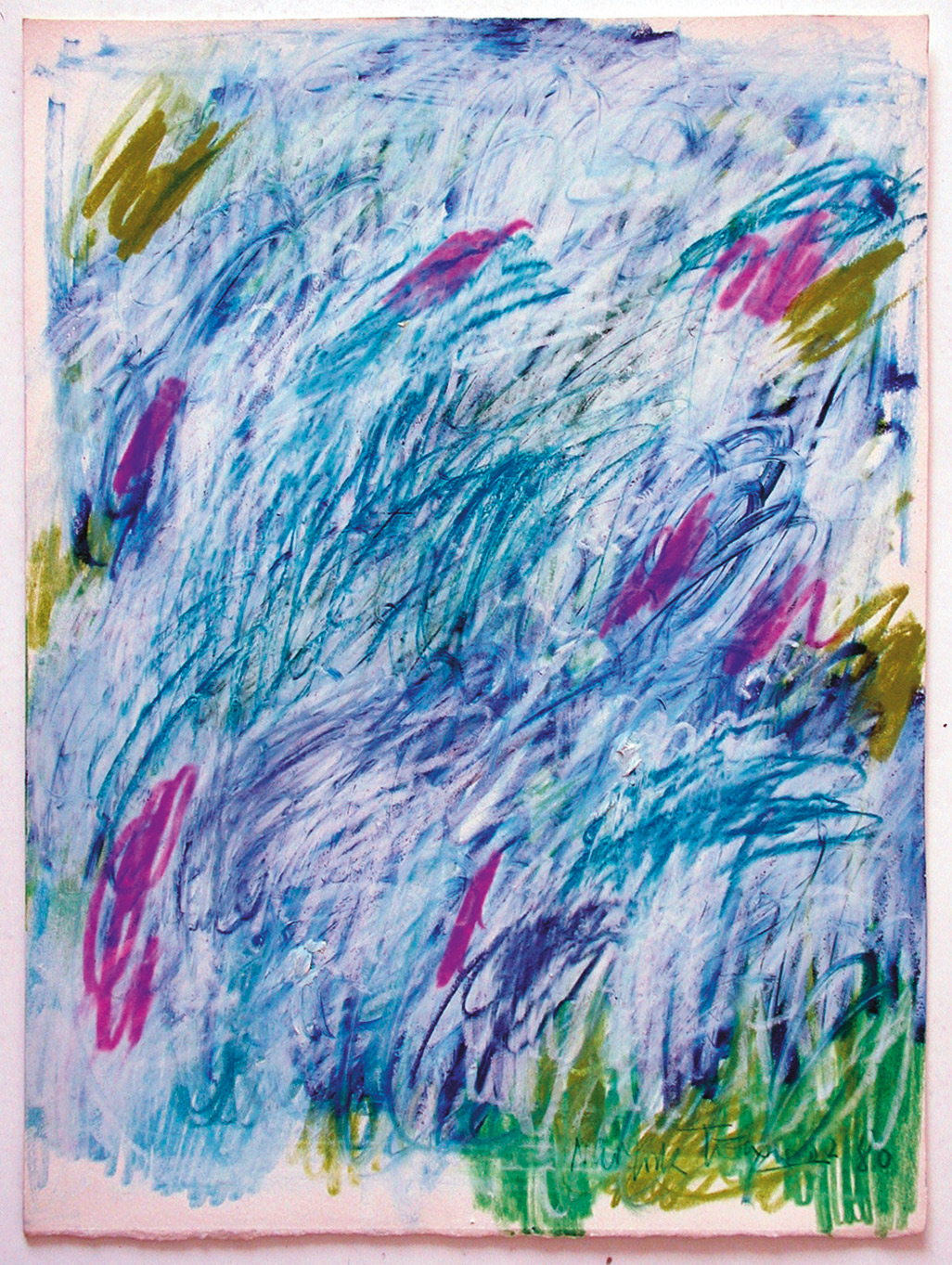 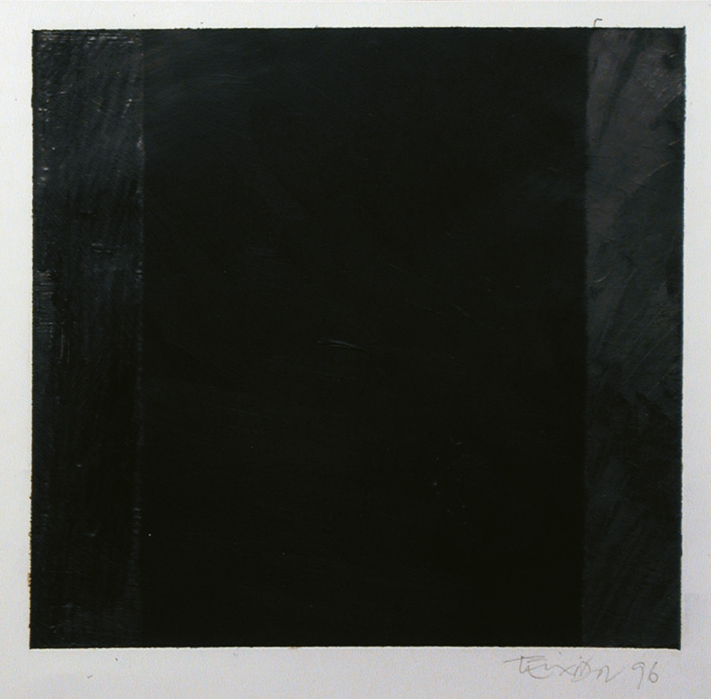 Jordi Teixidor is a prominent figure of abstraction in Spain. In the mid-sixties he came into contact with Fernando Zóbel, Gustavo Torner and Gerardo Rueda, belonging to the so-called “Cuenca group”. During the next decade he will travel to New York, where he will get to know first-hand the American painting of the fifties, and will be marked, fundamentally, by the work of Rothko, Newman and Ad Reinhardt. Thus, his paintings are based on minimalism and geometry understood as organizing the forms embodied on the canvas, examples being the almost monochrome series of white and yellow, formed by straight bands. In 1982 he moved to Madrid, and a “colorist” and more gestural stage took place, which was opposed to his work of the nineties, when the use of black dominated. The series are a constant throughout his career, an expression of the self-demanding nature of the painter, who explores the same theme until it is exhausted. At the same time, his abstraction, like that of the aforementioned Rothko, Malevich or Mondrian, is linked to spirituality and reflection, inviting the viewer to recollection and silence. It is not surprising, therefore, that his work has close links with poetry, music and philosophy.