Fundació Suñol hosts an exhibiton organized by LOOP and In Between Art Film. On the occasion of its first collaboration with LOOP, In Between Art Film presents a video selection curated by Paola Ugolini, featuring works by international artists that variously deal with domestic architecture and the urban space.

From the cold architecture of contemporary cities to the private dimension of a house, all works put forth the idea of the home as the “epidermis of the human body” – to say it with Frederick Kiesler’s. Furthermore, the chosen videos offer an overview of contemporary moving image creation, while they present a coherent aesthetics to the films produced by In Between Art Film. Formally launched in 2012 by Beatrice Bulgari, In Between Art Film is a film production company that explores the shifting boundaries between contemporary art, video art and cinema. 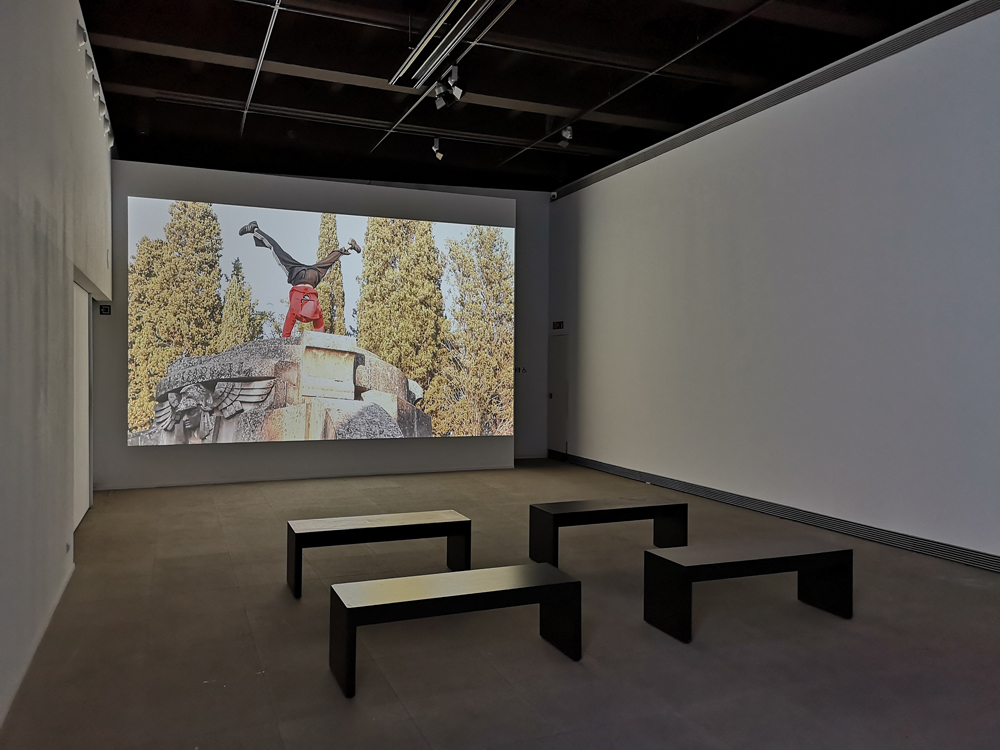 In Between Art Film, formally launched in 2012 by Beatrice Bulgari, is a film production company dedicated to providing artists, filmmakers, and directors with the possibility of freely exploring the uncertain territories of moving images. 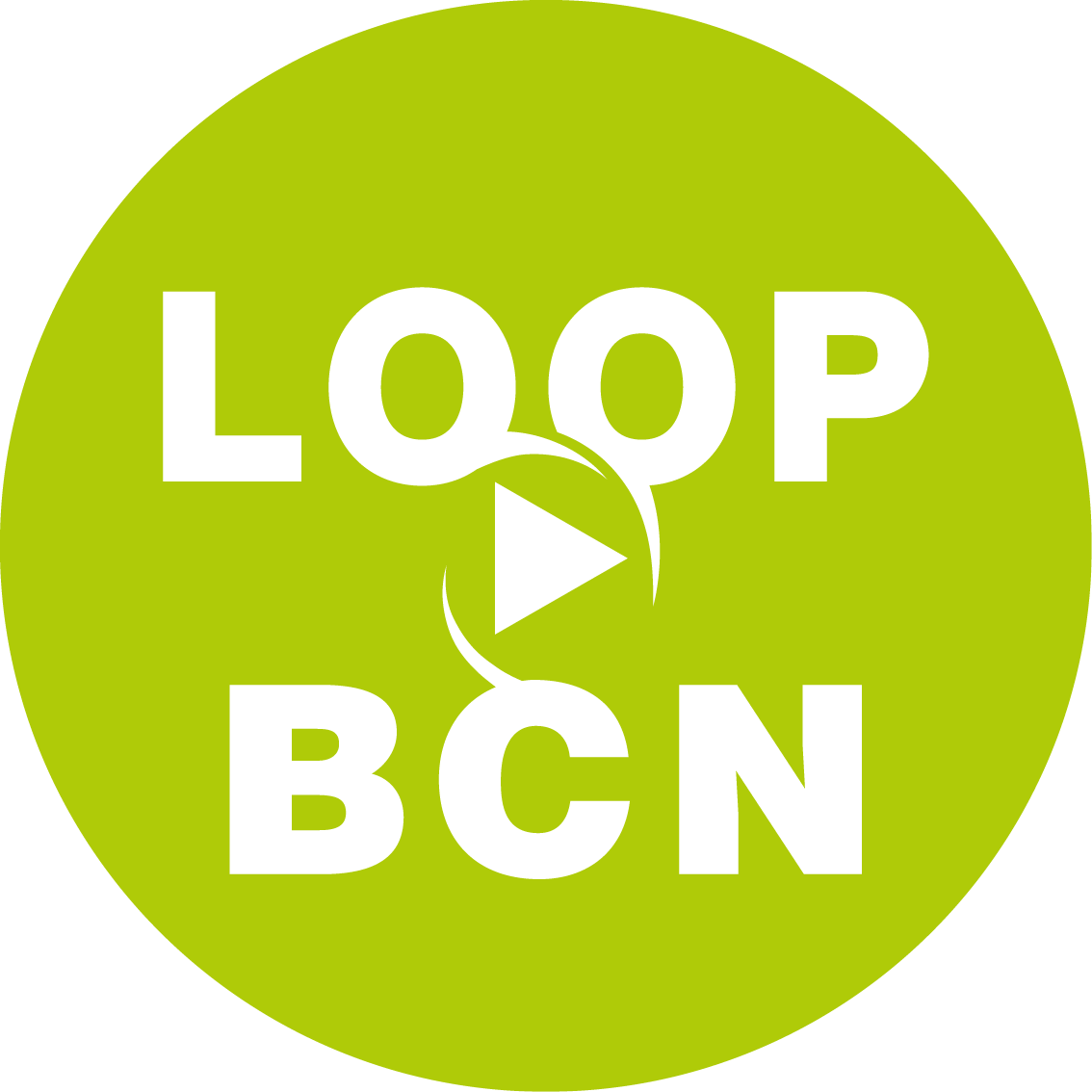 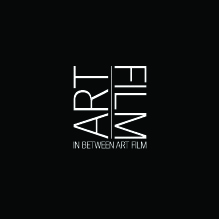 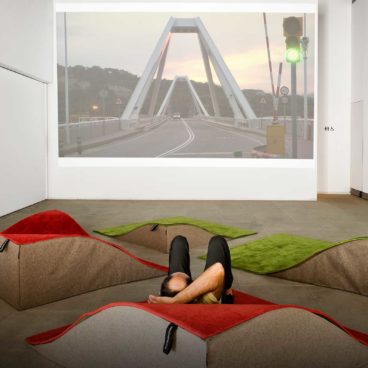 The Other City. OVNI Archives

Series of projections from a selection of the OVNI Archives, which allow multiple readings on the concept of city in the Mediterranean. 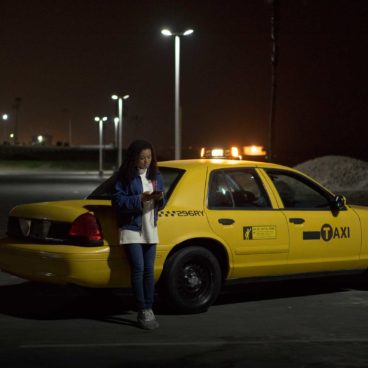 In the framework of the LOOP Festival, Arash Nassiri looks at the recent past of Iran through the use of techniques related to advertising and entertainment.