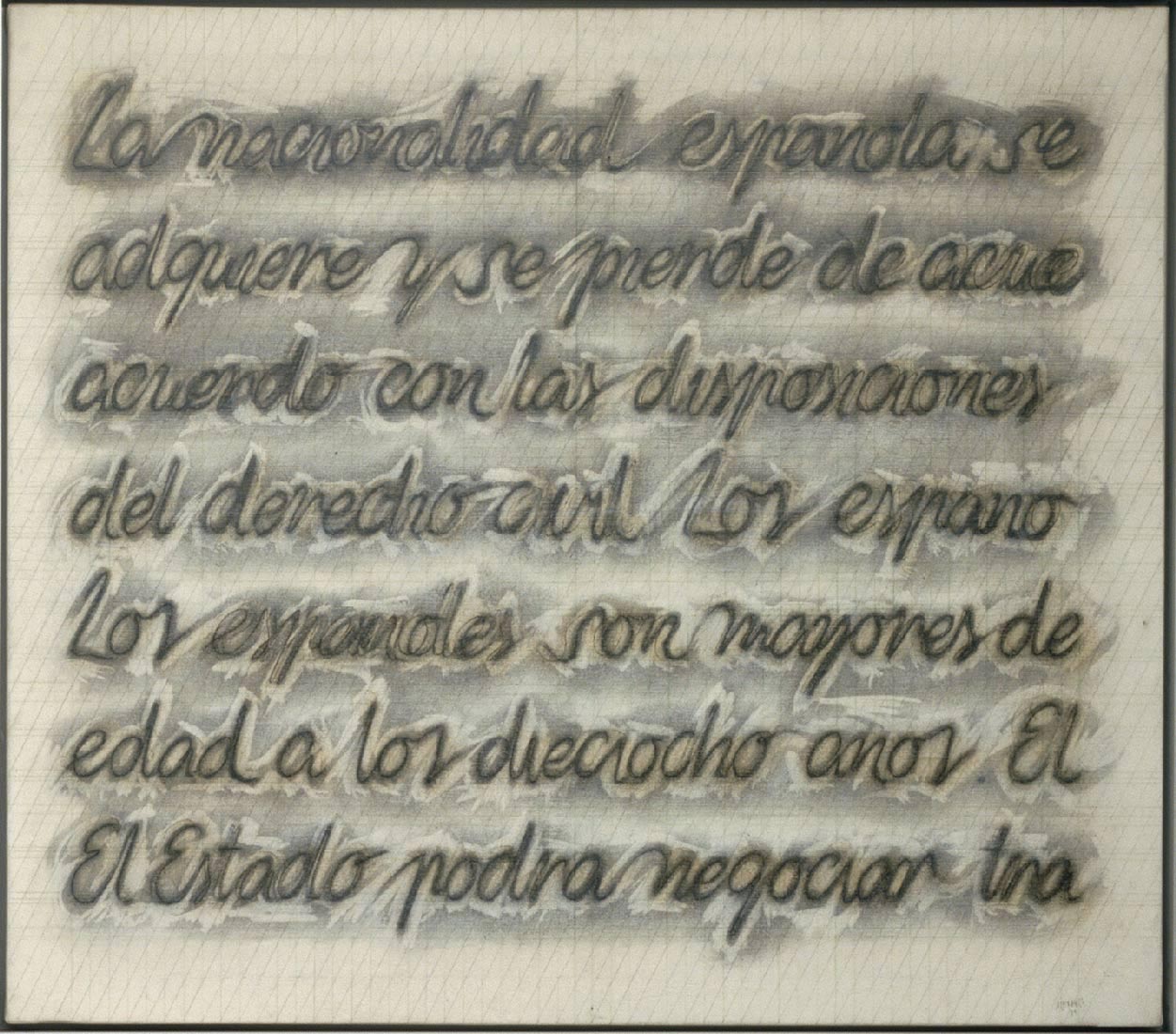 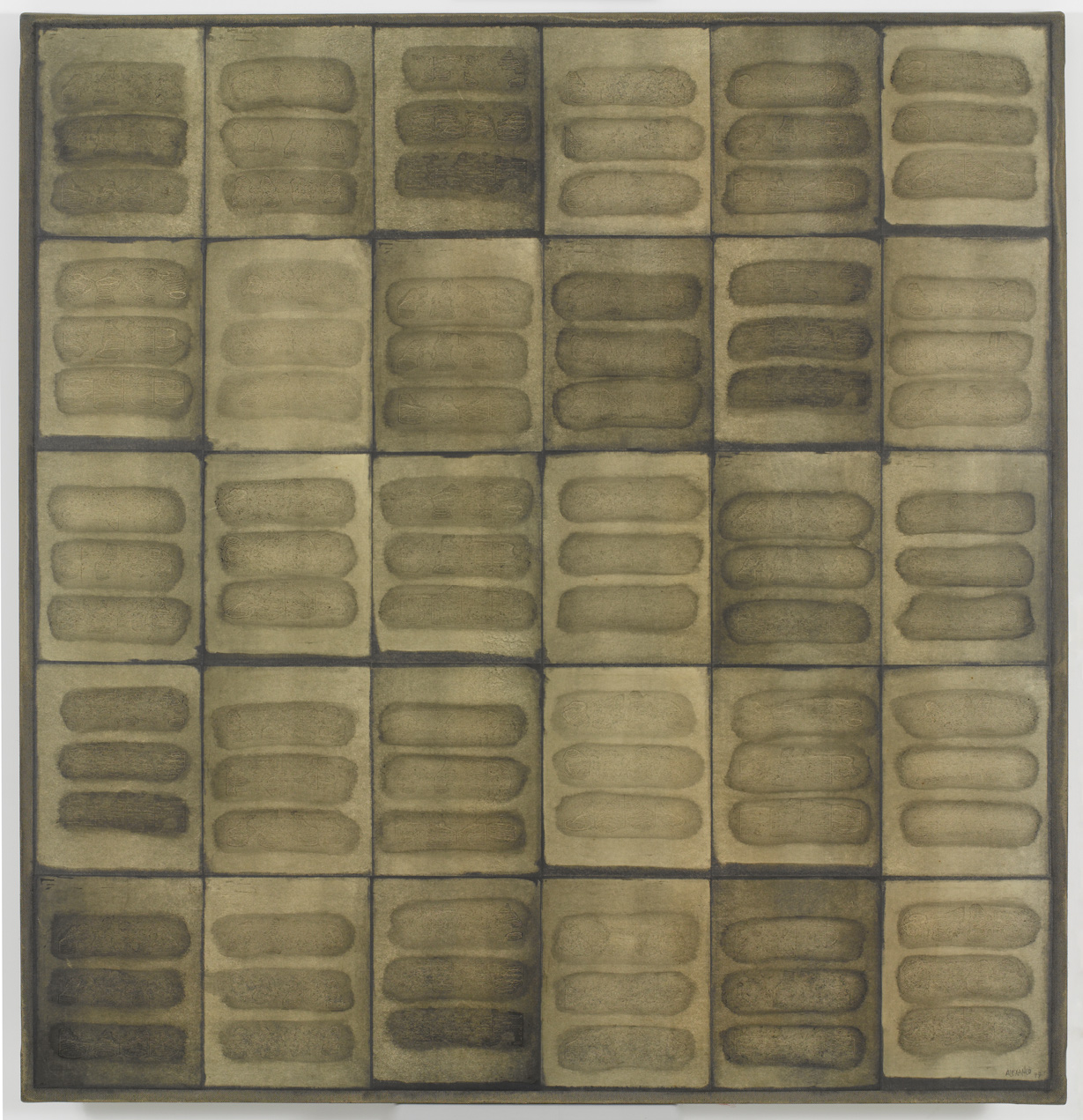 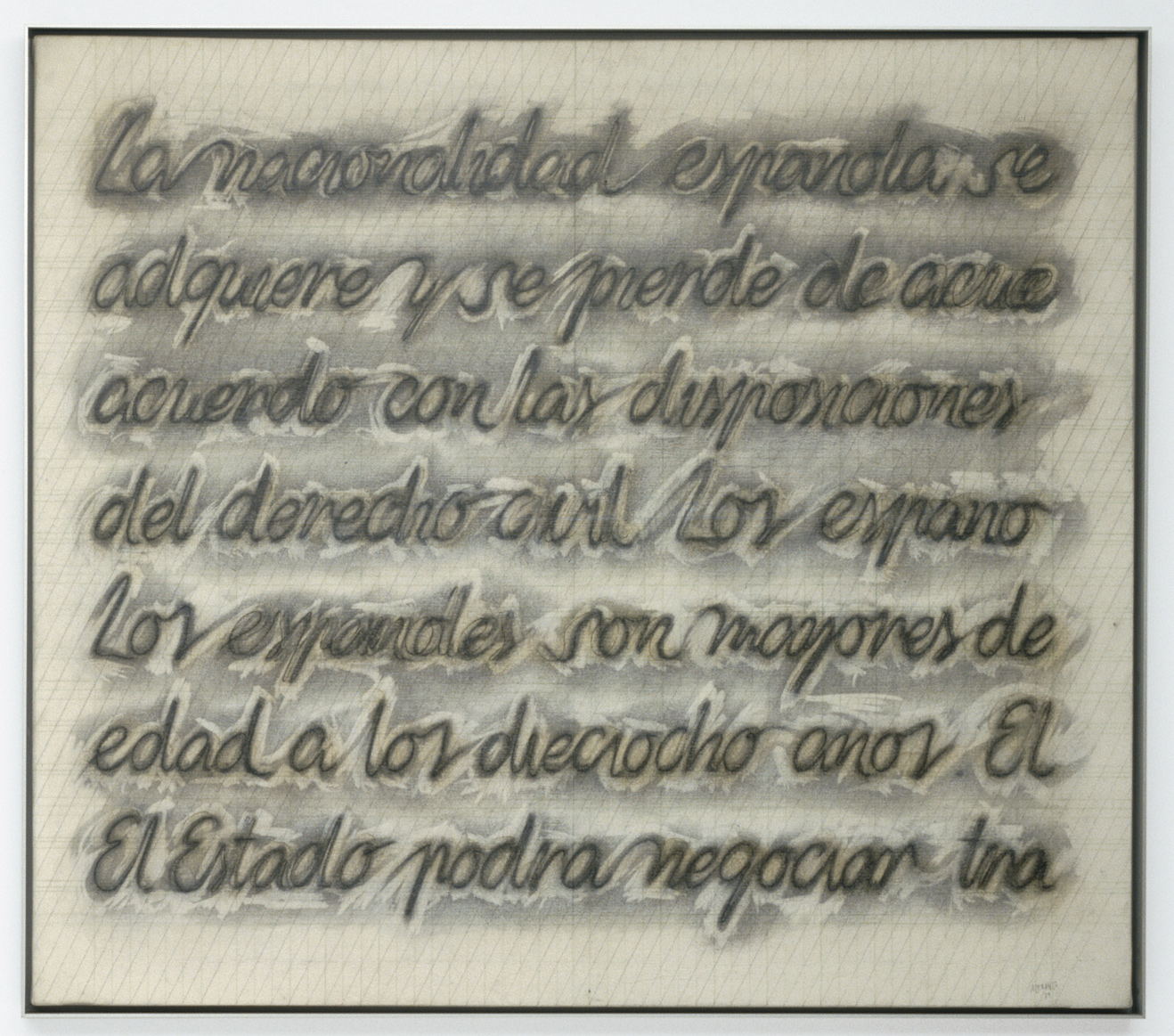 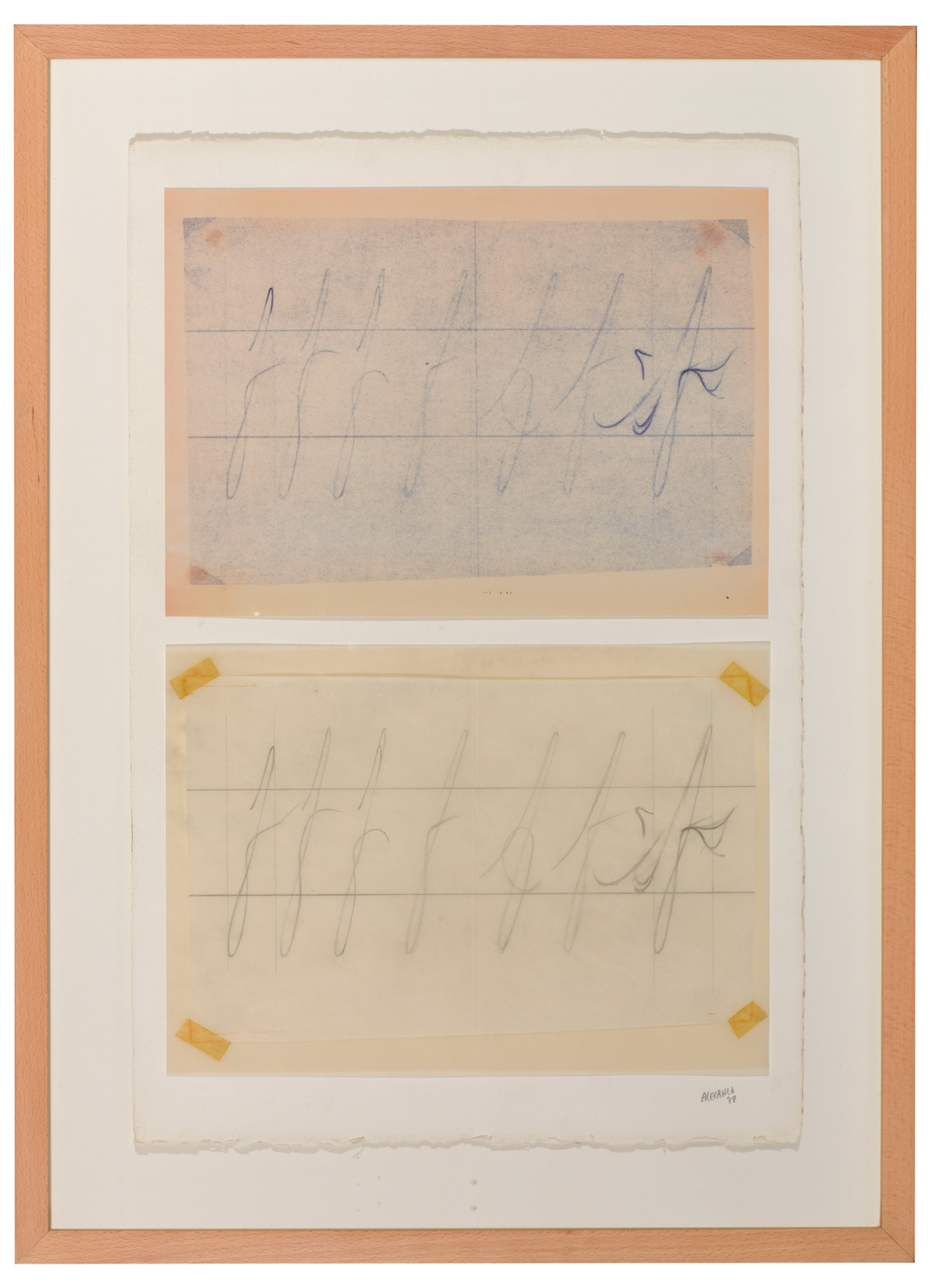 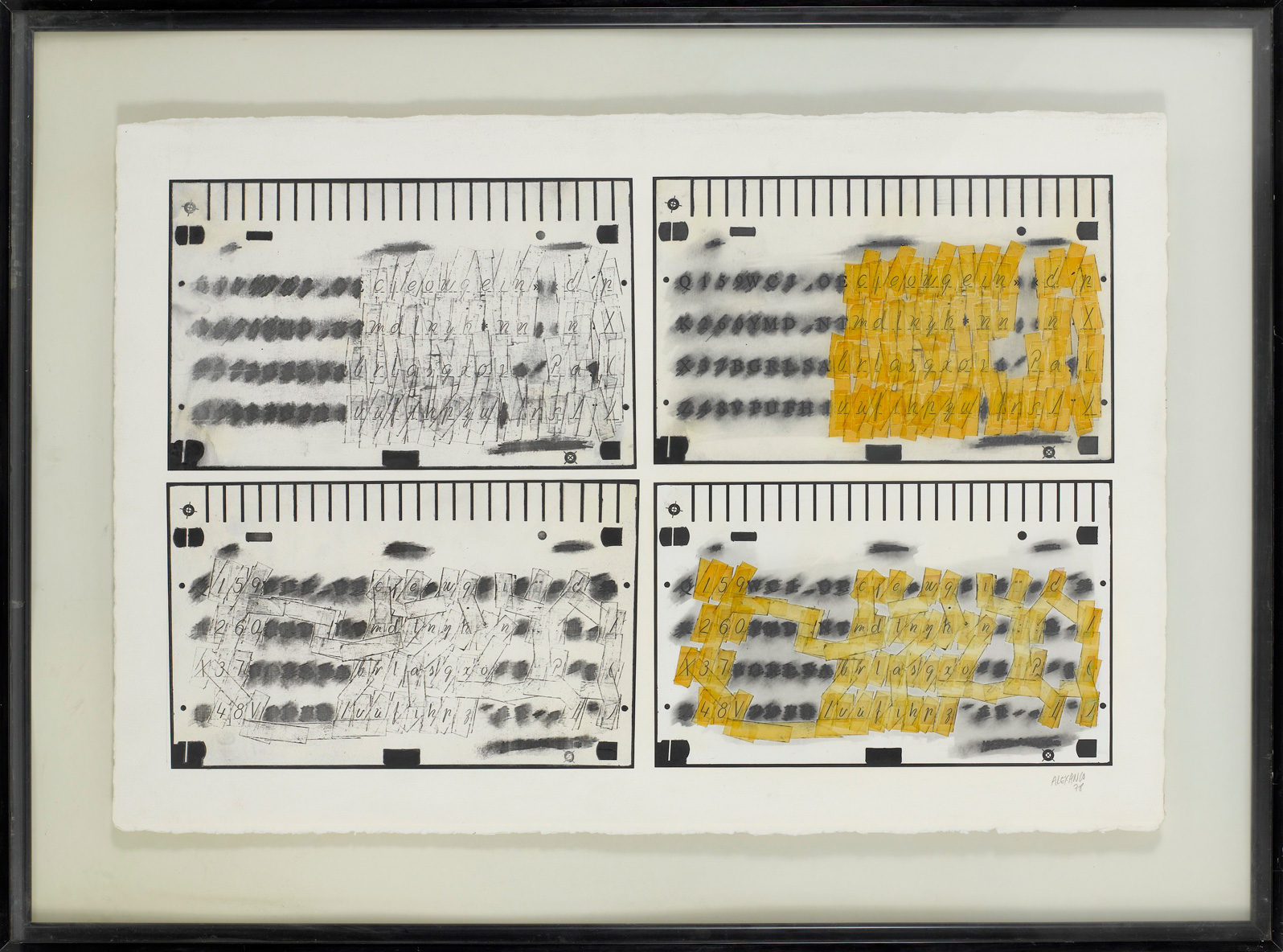 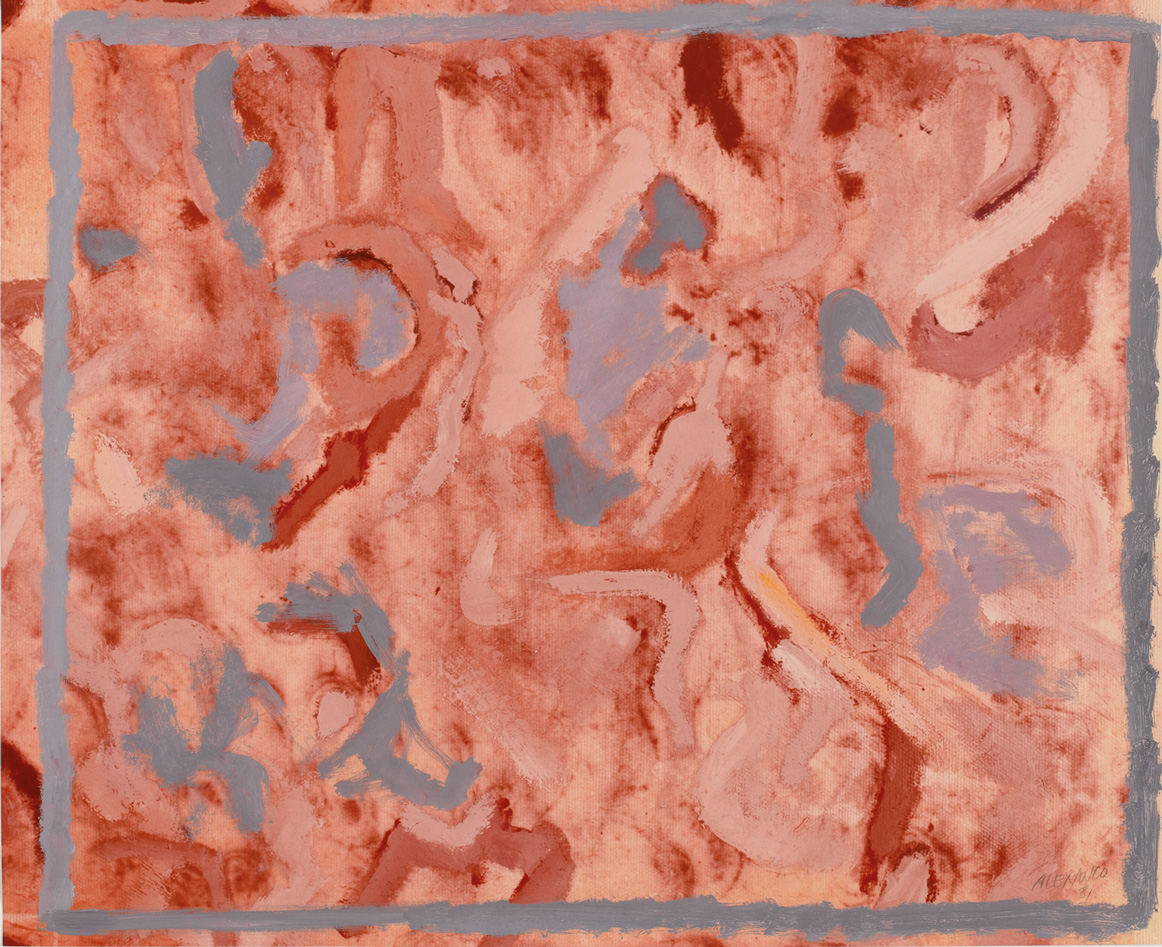 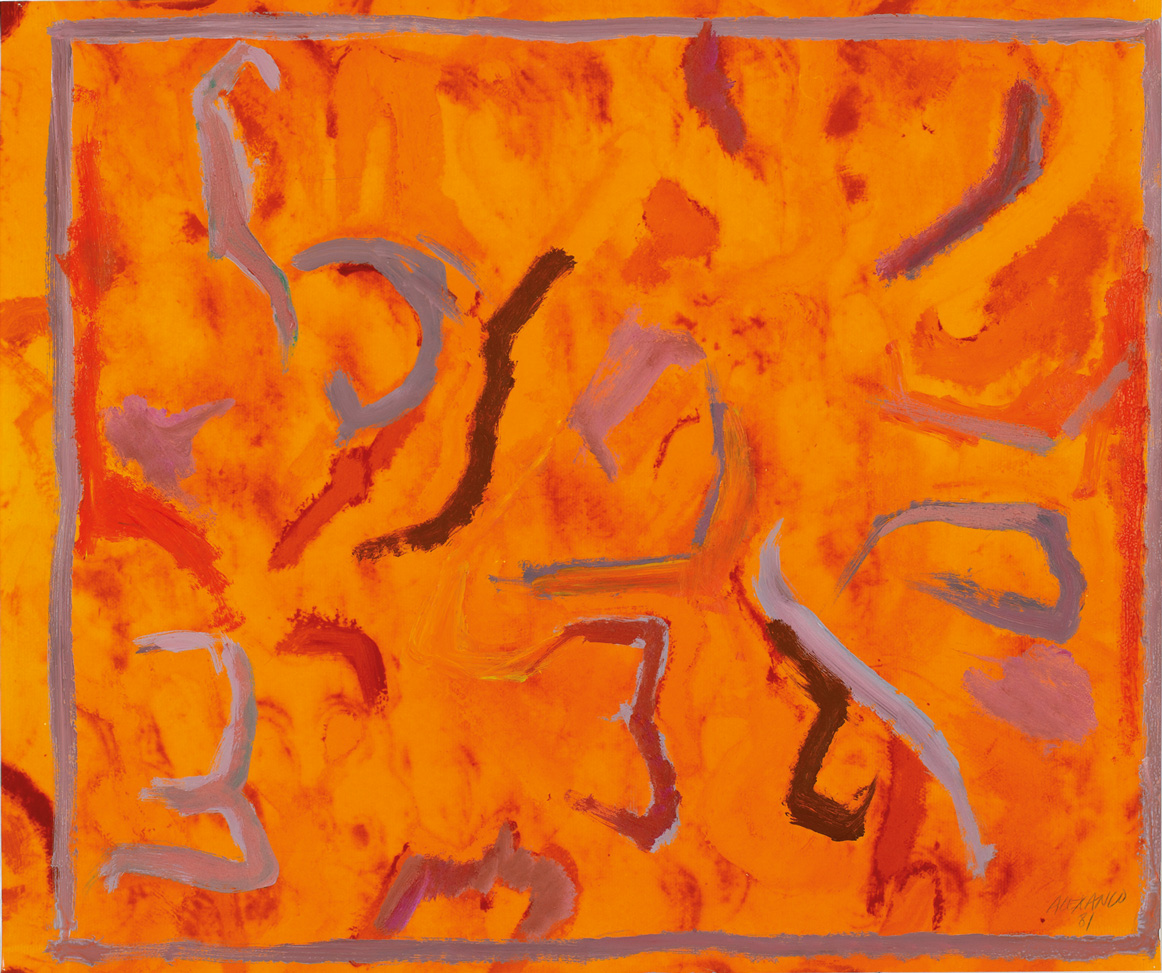 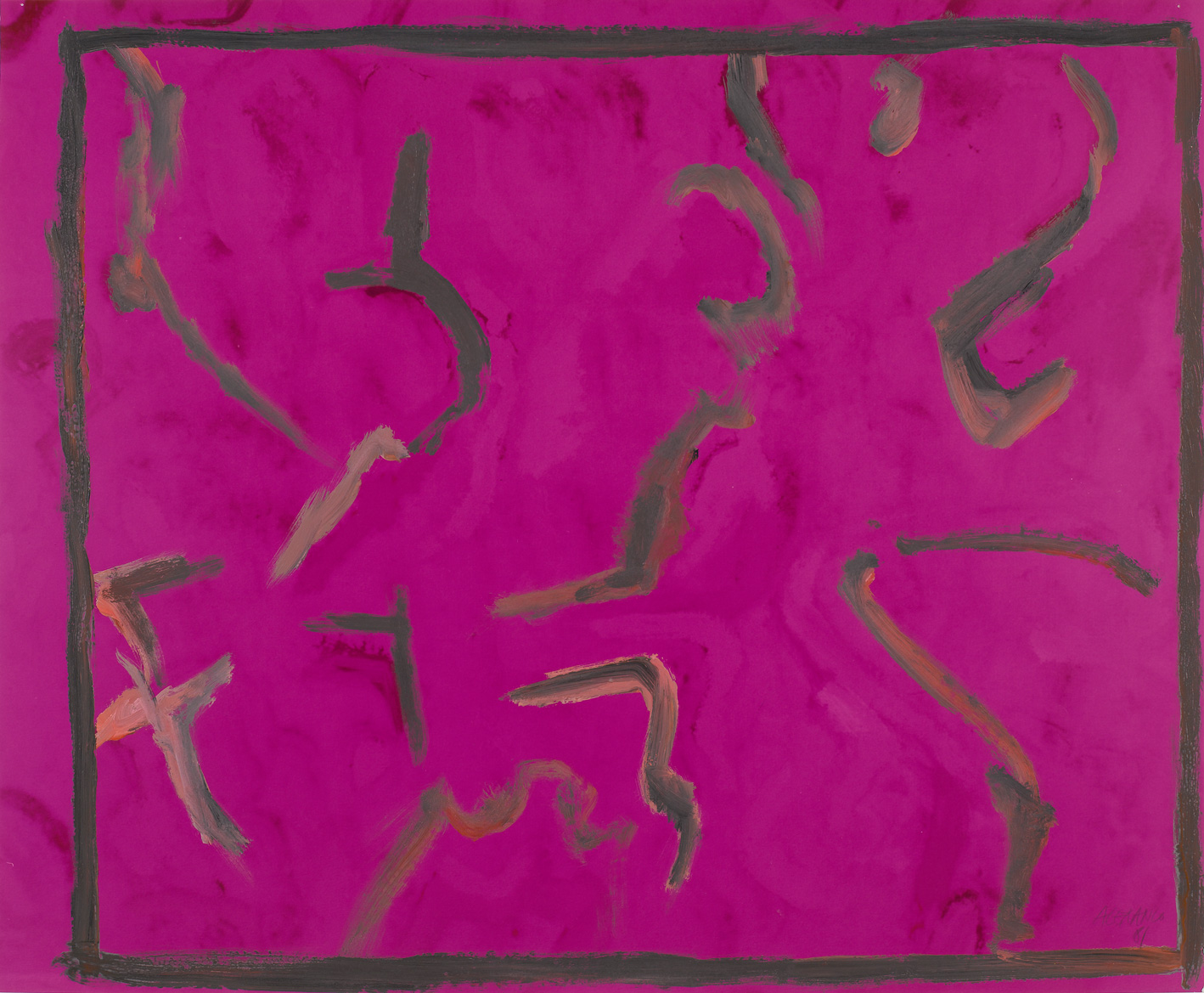 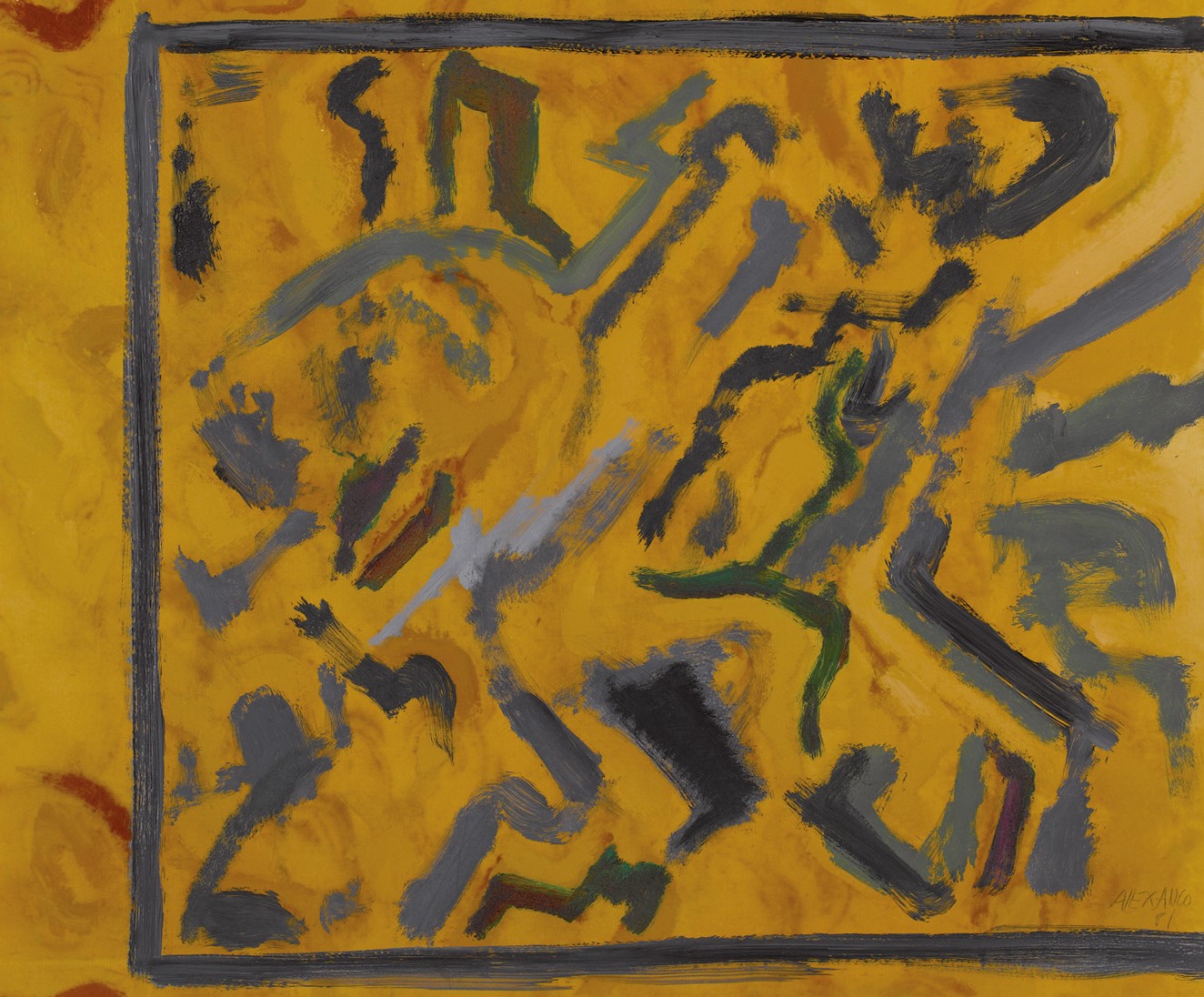 After receiving an academic training in painting and engraving, José Luis Alexanco will work, between 1968 and 1972, with the Centro de Cálculo of the University of Madrid. There he will learn to program and create his own software: MOUVNT. The name is not accidental, since it illustrates one of the main concerns of the artist throughout his career: the plastic possibilities of the human figure in motion, and the idea of ​​transformation and evolution of forms. In this way, what were initially drawings, serigraphs and paintings (such as Postura para un hombre que cae, 1967) become sculptures in methacrylate and plexiglass from the shapes generated by the computer, and even a “plastic-sonorous” action, together with the musician Luis de Pablo, Soledad Interrumpida, from 1971. The following year both organized the first and only Encuentros de Pamplona, ​​a meeting point of the new avant-garde generations. The rest of the decade of the seventies and eighties Alexanco returns to painting, continuing the exploration of forms now starting from the sign, which will lead him towards writing and the alphabet: the Fundació Suñol has as its representative work Dieciocho años, from 1978, in relation to the artist’s edition of the Spanish Constitution.

In addition, in those years Alexanco will establish a close relationship with the gallerist Fernando Vijande, through various exhibitions. In this sense, the artist had a prominent role in the creation of the exhibition that the Fundació Suñol dedicated to Vijande in 2017: Fernando Vijande. Portrait: 1971-1987.