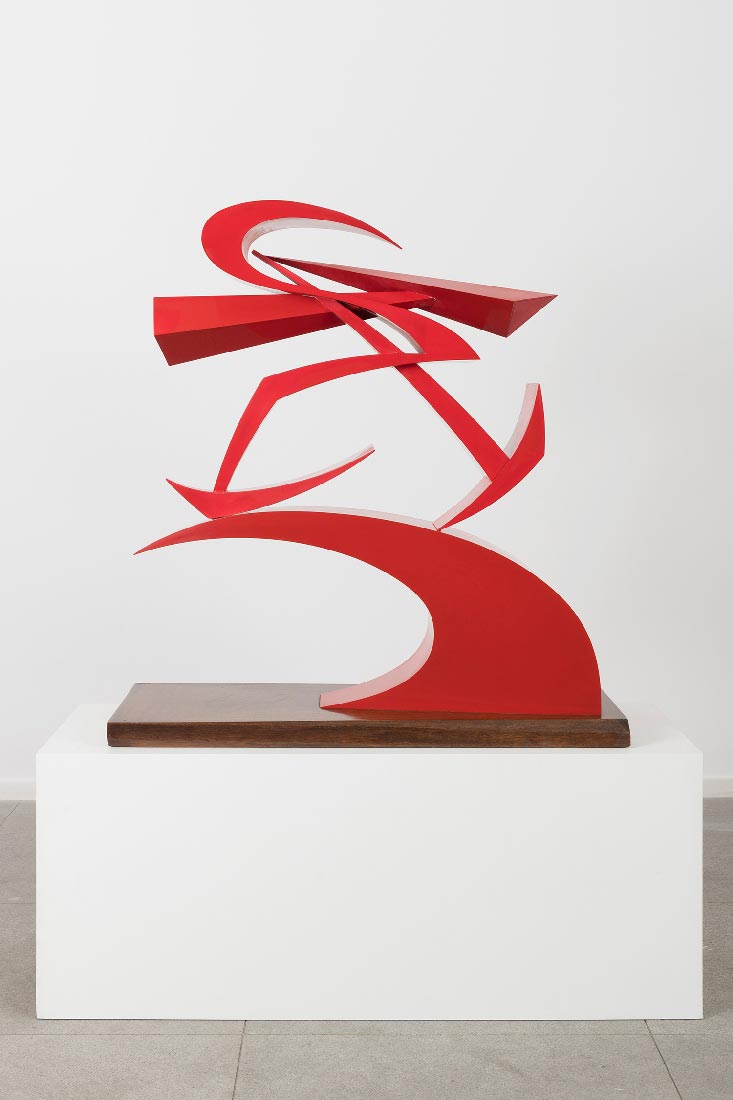 Giacomo Balla was one of the leading exponents of Futurism. While in the early part of his career he opted for an academicist approach, in 1900 he moved to Paris, where he came into contact with the avant-garde. In 1910 he became a member of the group founded by Marinetti on the basis of the precepts laid out in the Futurist Manifesto, published the previous year in Le Figaro newspaper. From that moment on, Balla’s work focused on exploring modernity though the representation of movement and speed. The sculpture Linee-Forza del pugno di Boccioni II [Boccioni’s Fist – Lines of Force 2] is a piece made in the 1960s from an original cardboard prototype conceived by the artist in 1915. The work exemplifies his urge for progress and the need to cut ties with tradition to advance towards a newly liberating yet belligerent aesthetic with transformational value for society. At the same time, the piece refers to the work of one of the pioneers of Futurism, Umberto Boccioni, who explored new ways to express movement through his work. 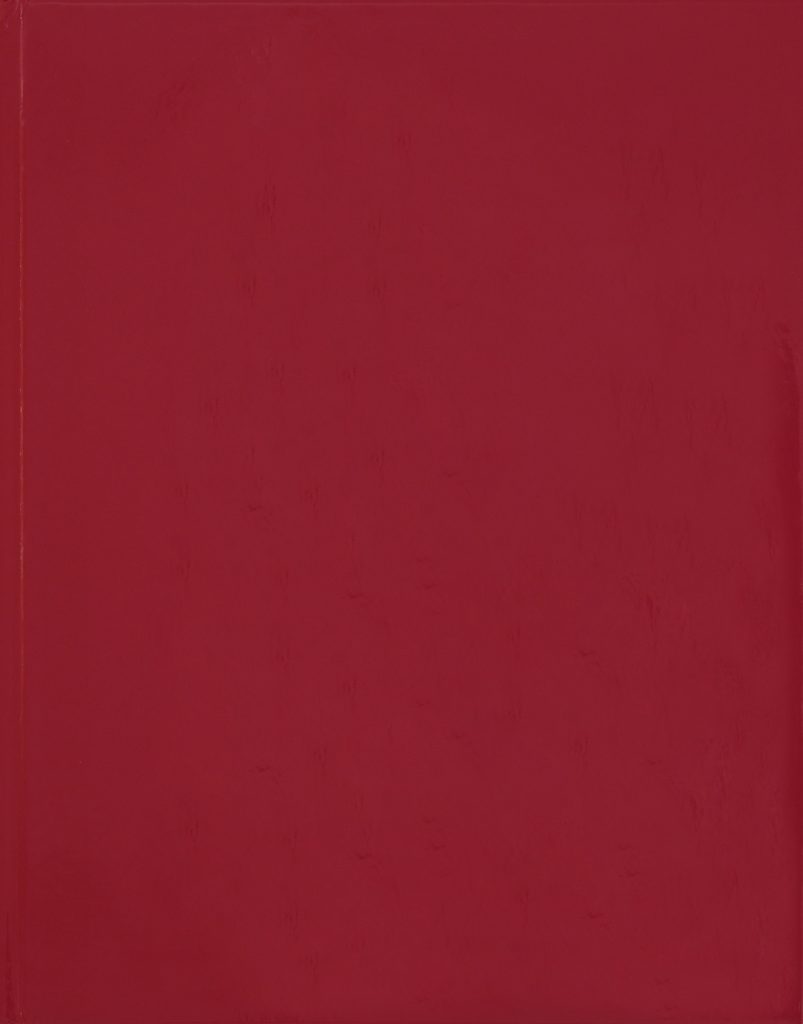