Under the title The sexual night, taken from the homonym book by Pascal Quignard, the artist Oriol Vilapuig (Sabadell, 1964) assembles his work on seven different areas and one preface. Two central concepts constitute the exhibition: forms of resistance and survival that affect certain feelings of loss and fear, and eroticism understood as a form of overflow from an extreme voluptuousness, embarrassment and dismay, insisting also on its sacred and ontological aspect.

The thirty pieces that are shown in the exhibition, most of which are polypthychs, are made between 2010 and 2016. Most of them are shown publicly for the first time and exemplify the methods used by the artist on recent times. These methods include the use of the essay form as a study behavior on constant construction, and the impact on tradition and art as a symbolic space that constructs our collective subconscious. Vilapuig’s work creates presences through the language of drawing as an experience linked to the body, but also as a possibility to build imaginaries. 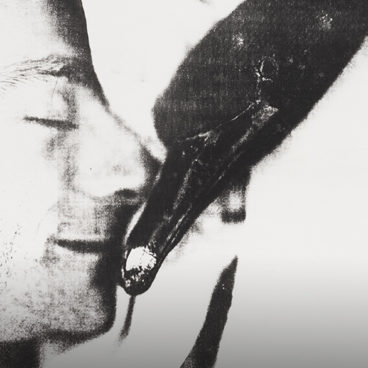 Daniel G. Andújar presents a visual protest against violence, it offers a present-day take on the representation of conflict in order to reveal its effect on people. 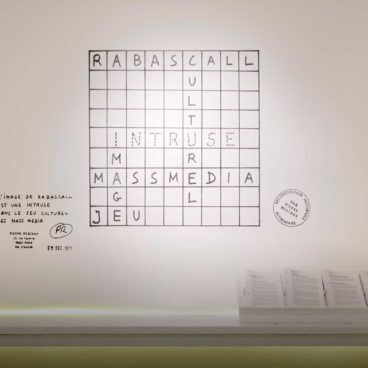 Sessions around the exhibition Camins Encontrats

Meetings with the aim to develop certain aspects directly related to the central themes of the project and the work of Rabascall. 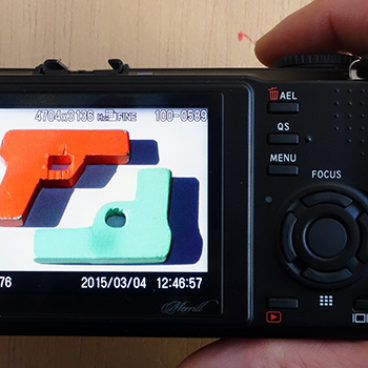