For this first retrospective exhibition by Patricio Vélez (Quito, 1945; based in Barcelona since 1976), we have selected almost a hundred works of art from amongst a vast oeuvre of paintings, drawings, engravings and photographs, with the intention of offering a representative panorama of the work carried out by the artist over more than half a century.

Patricio Vélez studied architecture in Quito, Barcelona and Paris, but shortly after obtaining his degree, painting became a priority in his life. His first solo exhibition took place in 1977 in the Ciento gallery in Barcelona. His works are like atlases or mental and sensory cartographies of the natural world. Their author likes to say that they are “transfigurations of nature”.

The vegetal world is the base fabric of his work. In it, a framework populated by signs is formed in which every stroke organises and creates images of rich ambiguity. This in turn strikes a balance between a near and at the same time distant vision, resulting in a sort of “landscape writing”. He very often creates different works around a same theme.

In the exhibition we present some of these “variations”, which in certain cases become narrative sequences. In much the same way, we can observe that the exhibition addresses the constant matters of the visual arts: colour, line, surface, chiaroscuro, fragmentations and analogies, amongst others.

Daniel G. Andújar presents a visual protest against violence, it offers a present-day take on the representation of conflict in order to reveal its effect on people. 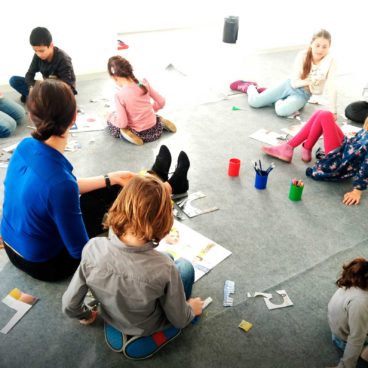 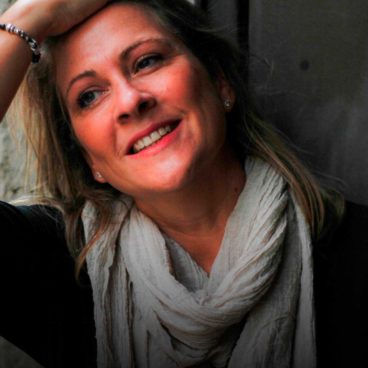 In the context of the exhibition Patricio Vélez. Las formas del tiempo, on June 11th, a guided tour will be held at the Suñol Foundation by the writer and... 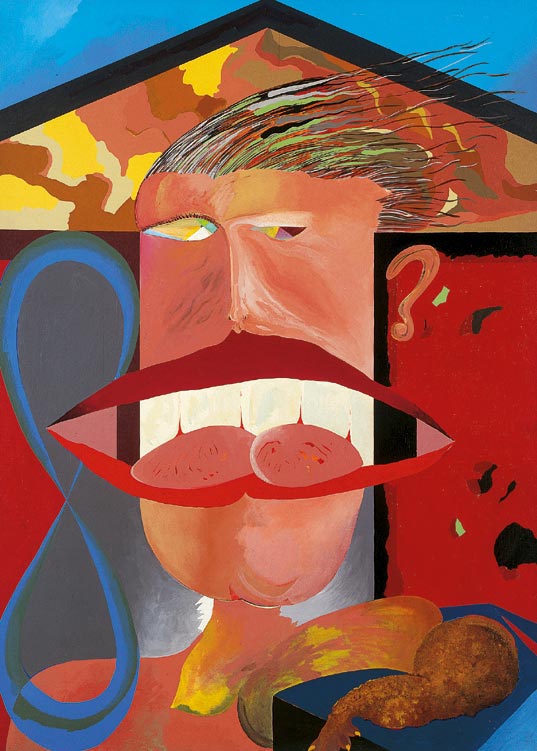 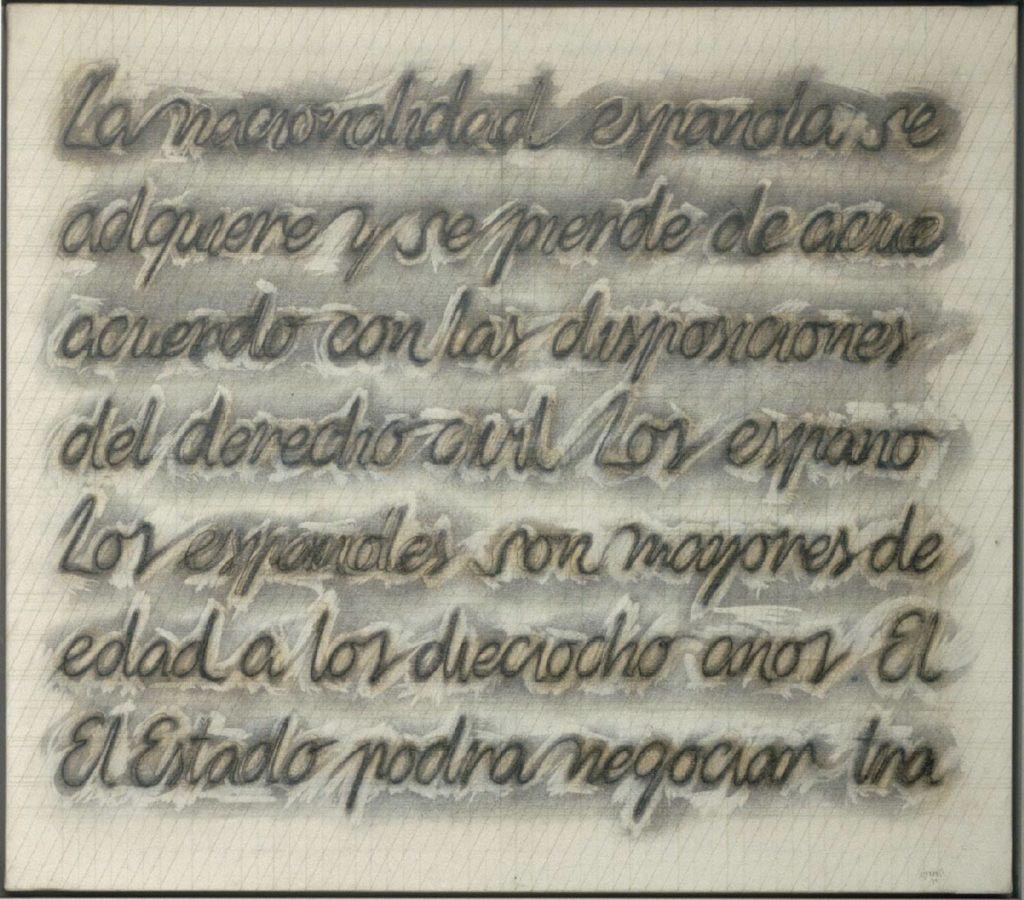