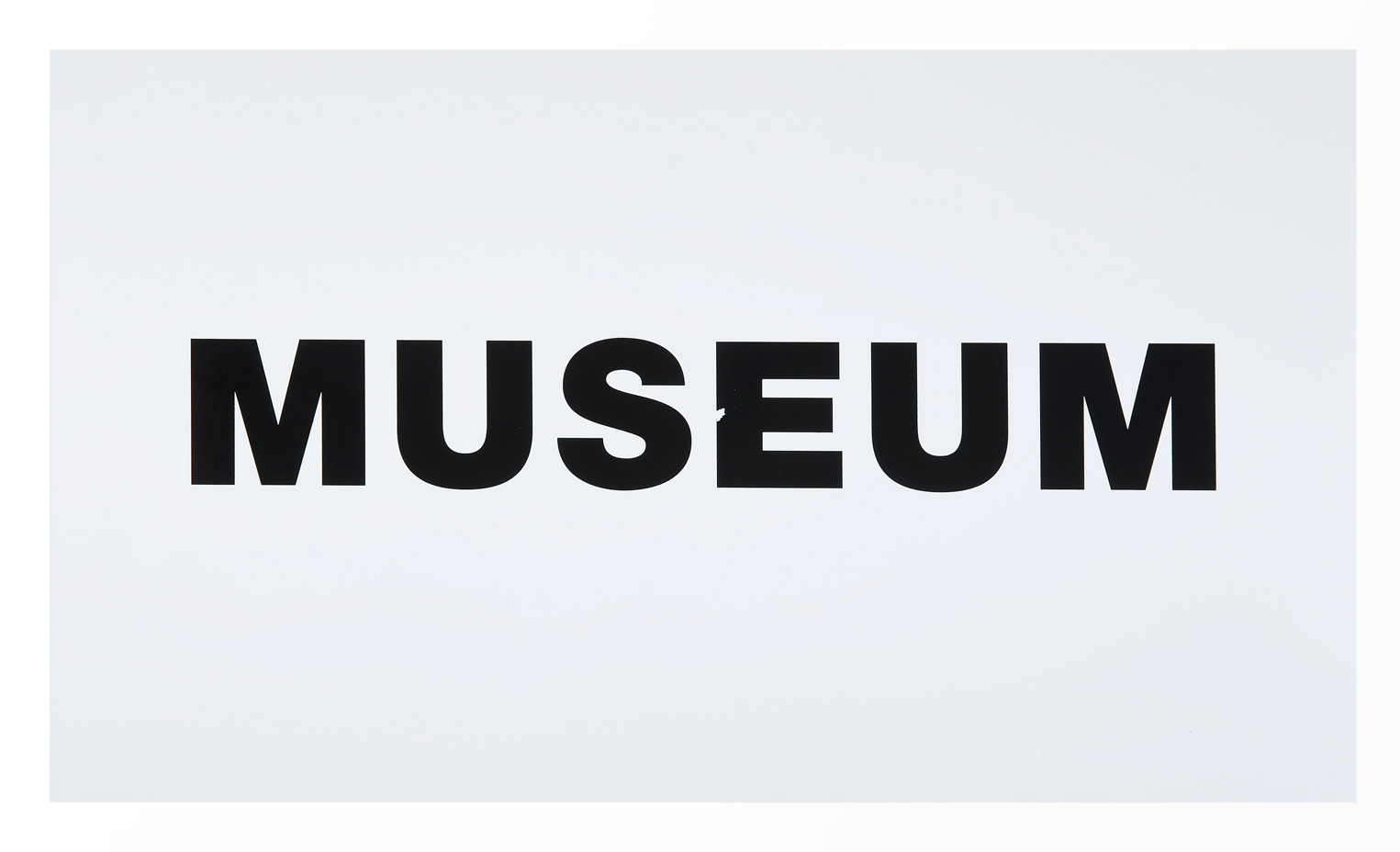 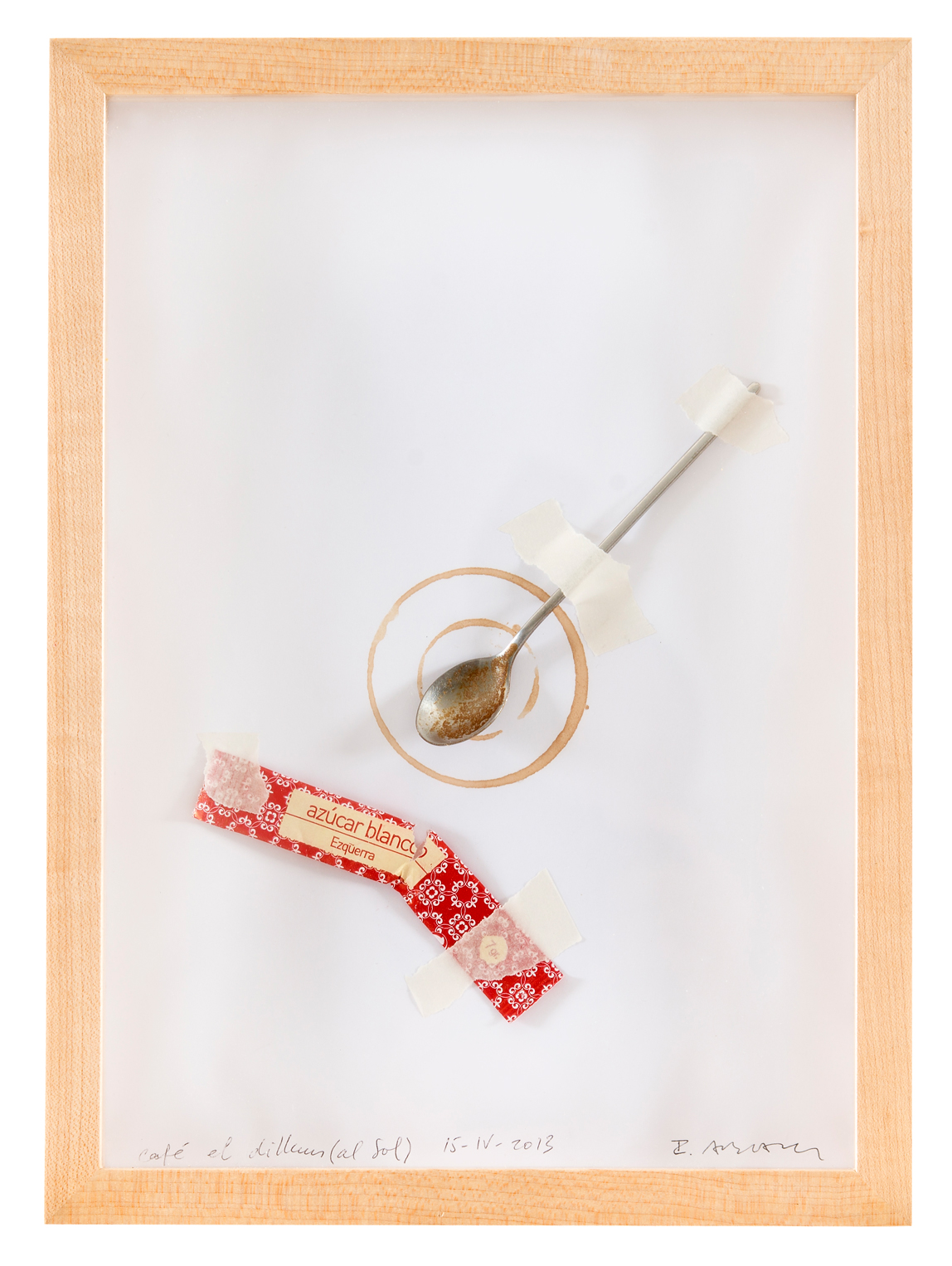 Aballí was born in 1958 in Barcelona, the same city where he graduated in Fine Arts (Universitat de Barcelona) in 1981. In his beginnings, his work is painterly, but he soon shifts to the literality of the painting as a physical object. The diversity of formalizations, techniques, and materials used in his work highlights him and classifies him in the conceptual practices of contemporary Catalan art. Above all, he focuses on the relationship established between the limits of art and daily life. In his work he deals with concepts such as absence, non-intervention, and space, frequently treated through opposite concepts, incorporating vacuum as an active agent in the process of conceptualizing and exhibiting works.

He has done a lot of different exhibitions around the world since the early 90s, alternating his presence in galleries and national and international public institutions. MACBA, Museo Nacional Centro de Arte Reina Sofía, the Biennial of Venezia, or Galerie Meessen-de Clercq are some of the spaces where he has exhibited his art. 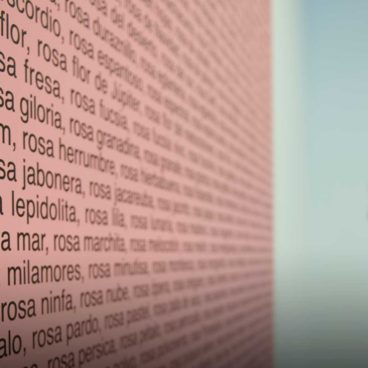 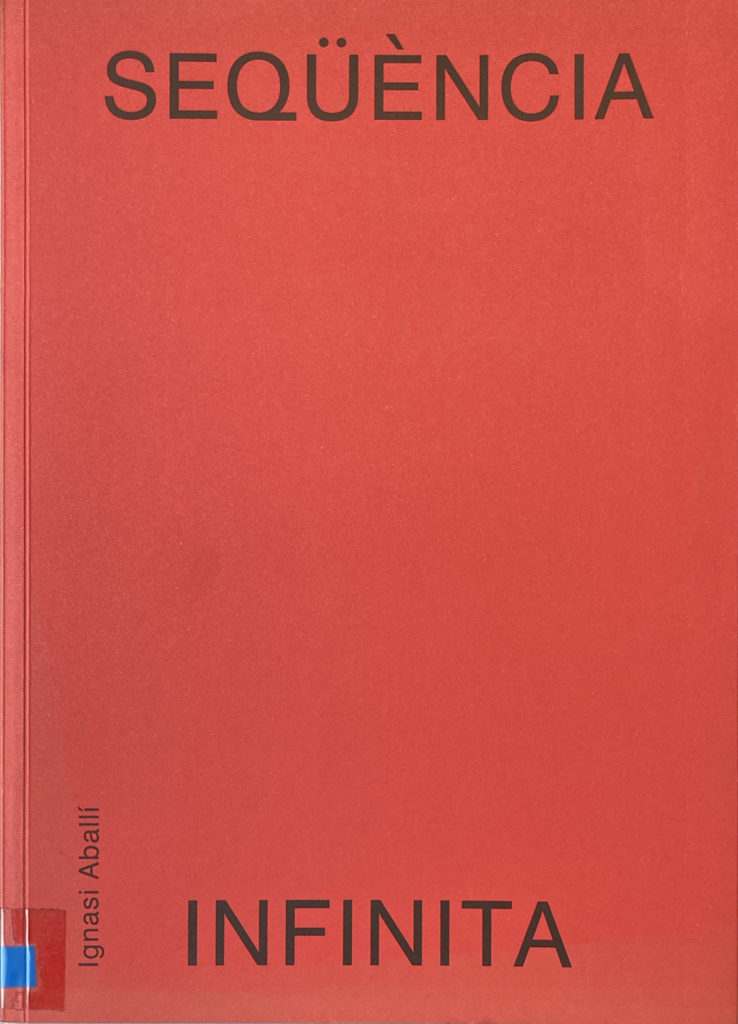