Andy Warhol and Members of the Factory, 30 October 1969

Richard Avedon began his career as a photographer on the merchant marine in 1932, doing ID photographs of crew members. Later he joined the laboratory of photographer Alexey Brodovitch, who worked for the fashion magazine Harper’s Bazaar, where Avedon would eventually become director of photography. He worked for the magazine for two decades, revolutionising the world of fashion with apparently simple snapshots where those portrayed had a powerful psychological presence. He photographed the celebrities of the time, such as Truman Capote, Marilyn Monroe and Humphrey Bogart, as well as many anonymous characters. Avedon’s work had excellent technical and formal quality, and was distinguished by his tendency to move beyond conventional genres in portraiture, photo essays and documentary photography. His photographic sessions were notoriously long: they could take up to four hours, with the goal of breaking down the person to be portrayed and showing the sincerest side of his or her personality. The photographic triptych  shows us various artists related to The Factory, created by Andy Warhol in the 1960s, including Paul Morrissey, Joe Dallesandro and Candy Darling, as well as Andy Warhol himself, a full decade after the original opening of this much-lauded space for creation. 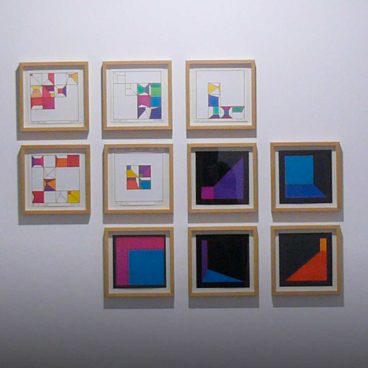 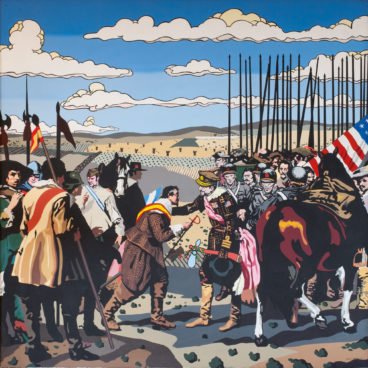 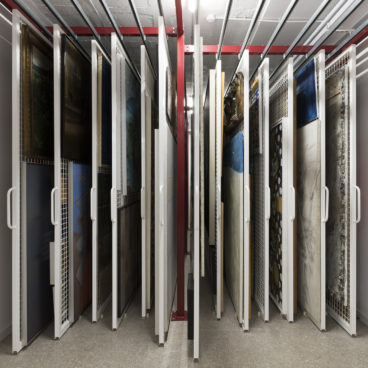 On the occasion of the exhibition Known Masterpieces, Fundació Suñol organizes a conversation between Valentín Roma and Ángela Molina around the masterpiece status in contemporary art. 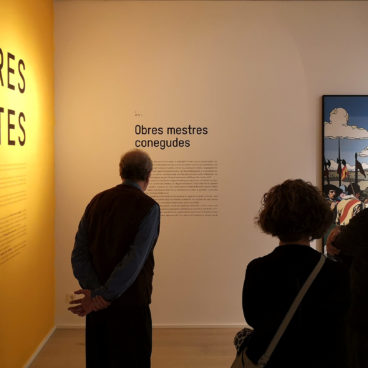 On the occassion of the Festes de Santa Eulàlia, Fundació Suñol organizes a visit to the exhibtion Known Masterpieces conducted by the fundation’s team. 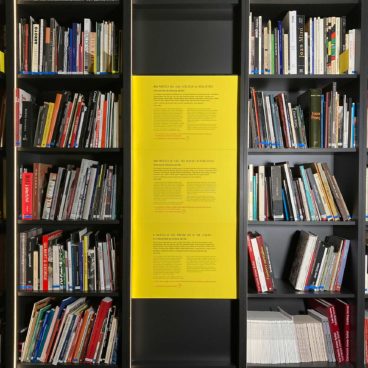 A poetics of use: Making use of the library

An intervention by Antònia del Río

Antònia del Rio has selected extracts from books of the library of Fundació Suñol referring to the construction of historiographical discourse on the artist as genius and works of... 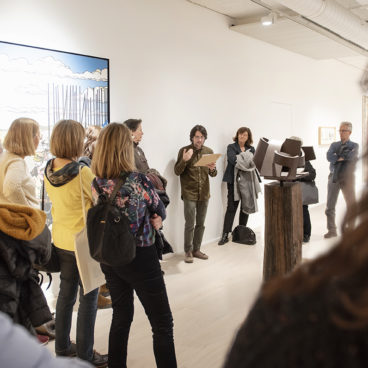 To achieve the contemporary classic status an artwork must face the conflicts of its time. This activity offers a reflective tou to Known masterpieces.