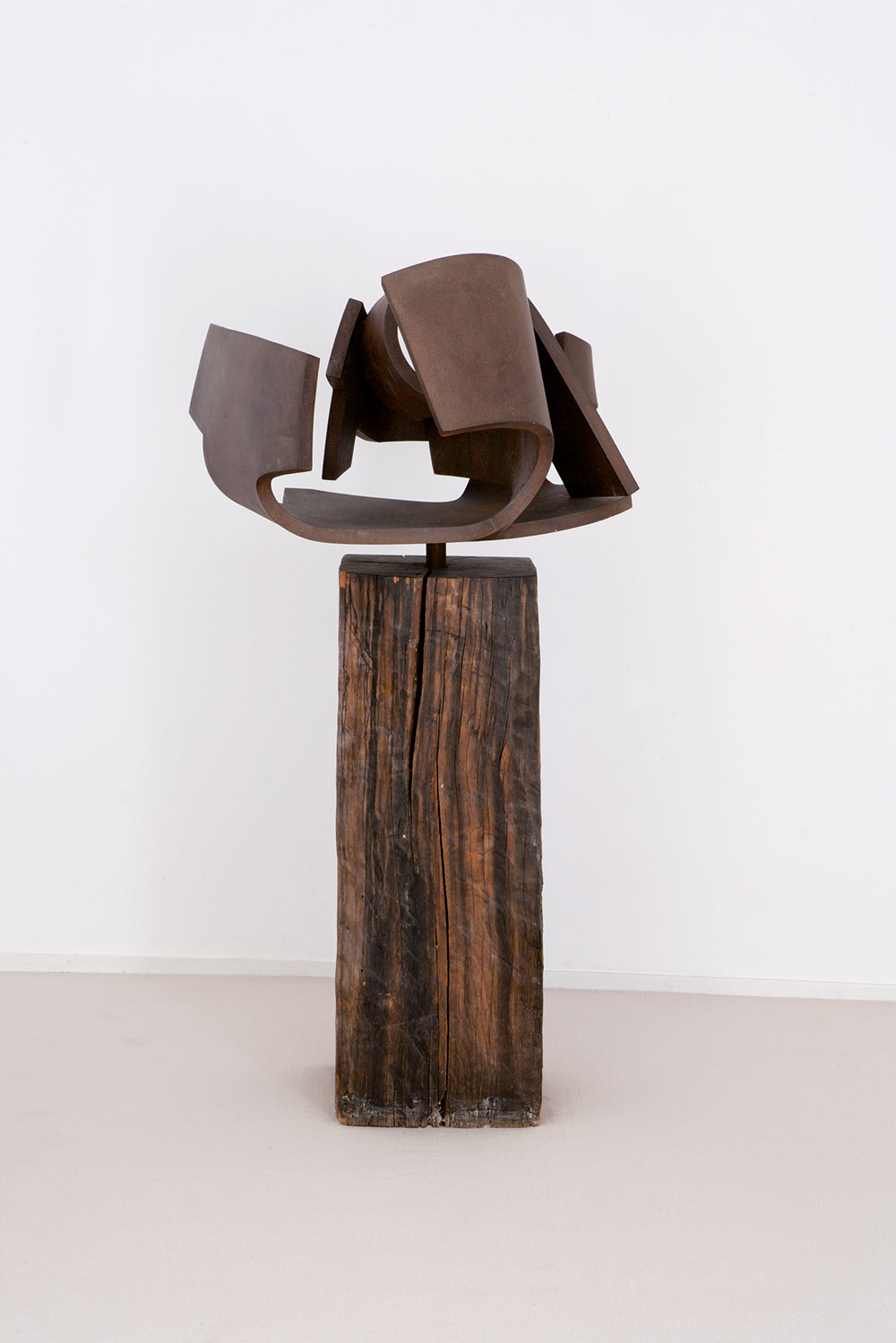 Eduardo Chillida was one of the most recognized contemporary Spanish sculptors of the late 20th century. As a young man he abandoned his architecture studies to dedicate himself to drawing and sculpture. After a period in Paris in contact with various avant-garde movements, he returned to the Basque Country, and gradually began to be recognised as he participated in exhibitions and won international awards. Chillida based his sculptural exploration on key features such as space, the void and limits as related to mass, form, rhythm and the monumental aspects of sculpture. While at first he focused on doing figurative sculptures in stone, he would soon open himself up to more abstract tendencies of a poetic nature, done with various materials although with a special interest for steel, which would eventually become the principle material for many of his major works. Intervention in nature would also become a key factor in many of his pieces conceived for public space, where wind erosion, shifting light or the effects of water would come into play in his work. In the sculpture Rumor de límites IX [Rumour of Limits 9], in steel and wood, he explores his concerns for the closed spaces of sculpture, conjuring a dialogue between materials through abstract shapes. 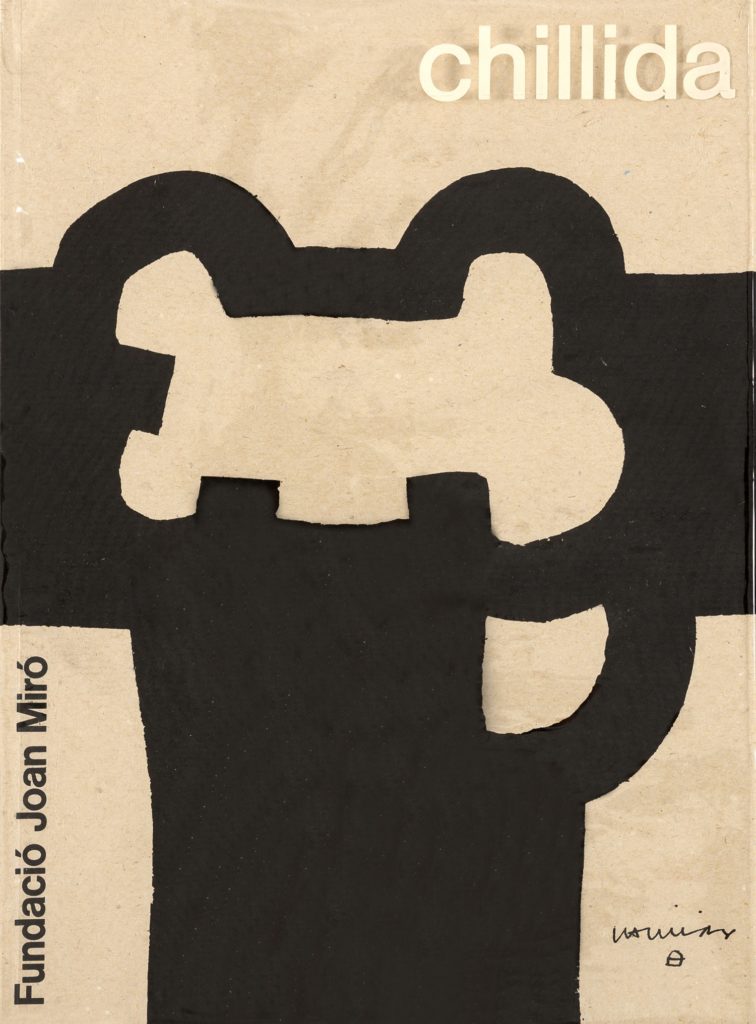